Nothing Nice To Say by Mitch Clem 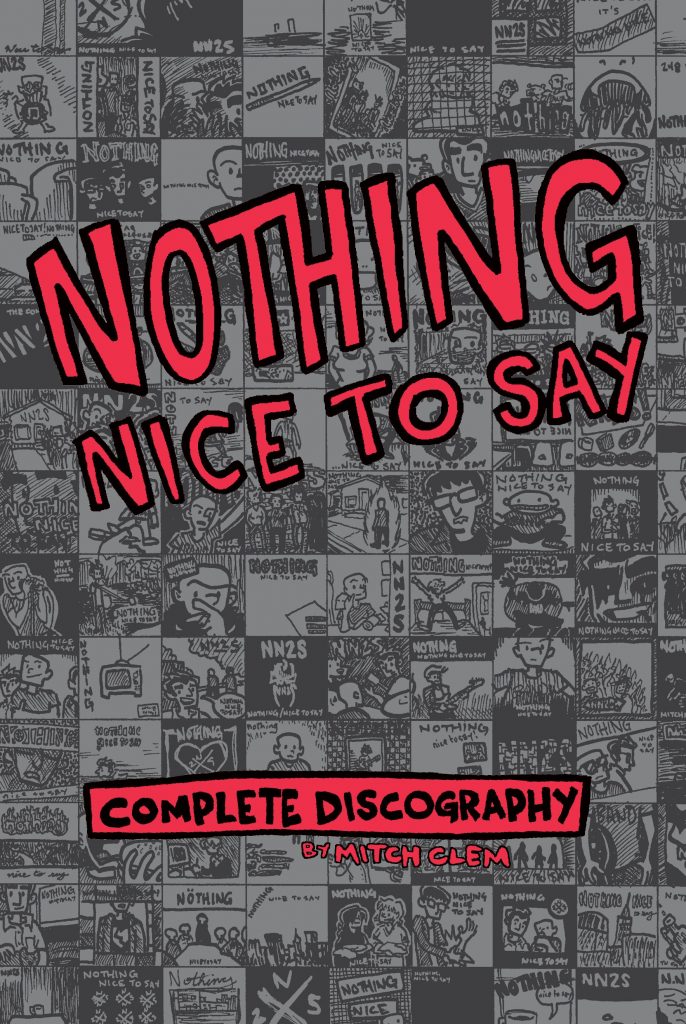 Nothing Nice To Say made its debut online in early 2002, satirizing al aspects of punk music and culture, and quickly grew to a level of popularity that would make creator Mitch Clem cash in and sell out overnight if only he’d had any idea how to.

Now, years after unceremoniously disappearing from the internet entirely, Nothing Nice To Say is still revered as a cult classic among fans of punk rock and comics alike.

Finally, here it is: A complete, definitive collection of Nothing Nice to Say in its entirety. Containing the entire archive of comics (give or a take a strip or three), hard-to-find rarities that never appeared on the site, crossover events, and the full run of The Coffee Achievers, the spinoff miniseries that makes Nothing Nice’s cult popularity seem positively mainstream by comparison.

For Tru Punx only!