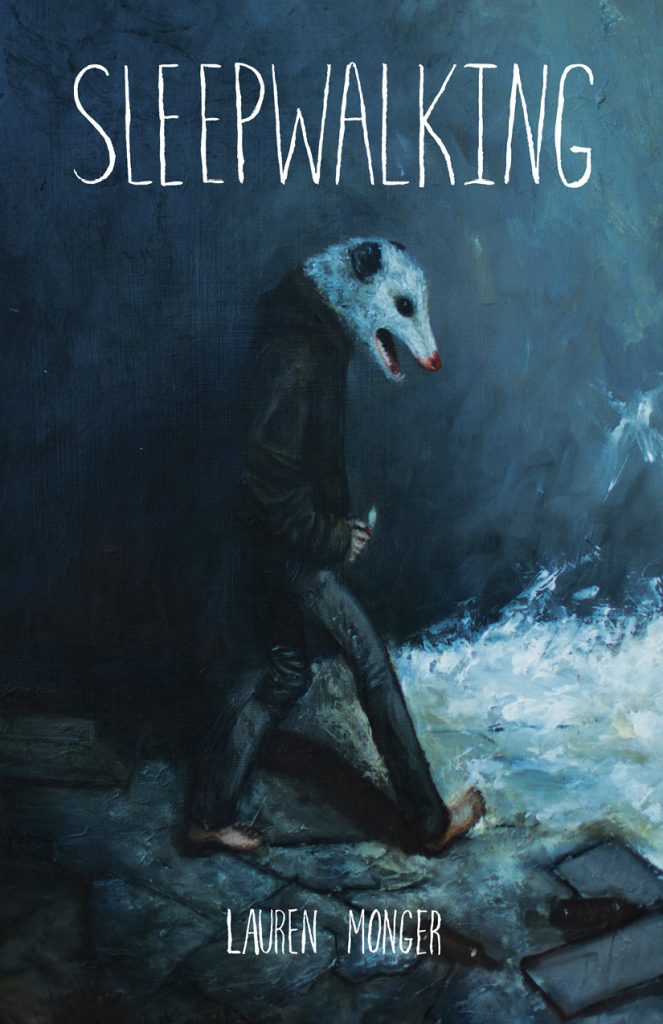 Follow Clementine and friends as they navigate the perils of ex-partner drama, too-loud house shows, and the overwhelming ennui that is twenty-somethings, trying.

“grim and gritty, dirty and devious, full of gut punches and stubbed toes and rage and clenched fists”

“Terribly good…What elevates the Clemetine comics is not only Monger’s talent, but the manner in which she’s able to capture that feeling as is, in a very real way, without it coming across as earnest or overly dramatic. And while there is all that going on, there’s a lot of fun to be had too (again, a lot of it seems observational)- coming up with fictional punk band names, being stupidly hung-over the morning after, or simply the camaraderie of friendship. It’s superb work, and one you should be reading.”

“Monger’s work feels like the kind of past that means something, that can tell us more about where we ended up than where we started.”

“Monger has a way with natural, lived-in dialogue. Sarcasm between characters, which is often hard to effectively write into comics, is very prevalent here, and it feels completely natural. Not only does the character discussion sound natural, it’s also pretty damn funny. There’s a nice balance of quips and burns as the characters bounce off of each other and interact.”

“it’s quite remarkable how Monger’s group of badgers, raccoons, and squirrels feel so real, so human- as far from cutesy as you can imagine, but not deliberately dark or gritty; her narratives unshowy but absorbing. The essence of what makes her comics so good are that she’s able to make these stories in which her characters have these conversations and find themselves in certain situations, without the tone being forced or overt- it never gets too insular, yet nor is it unsympathetic or pandering. It’s relatable, and funny, too. If it all sounds a bit familiar and slackery, just trust me and give it a go; you’re unlikely to regret it.”

“Rendered in scratchy, punky paints and inks, Monger’s skill with this project is in capturing the small, seemingly inconsequential events of her characters’ day to day lives as they manage to, one way or another, shirk or avoid becoming “responsible adults”. Even at their most sarcastic and destructive, her cast of opossums, badgers and ‘coons always have a warmth as they slowly find their place in the world and push against the complicated transition to adulthood.”