We’ll be opening pre-orders for Cash’s Girl In The World original graphic novel next week, until then you better get up to speed! 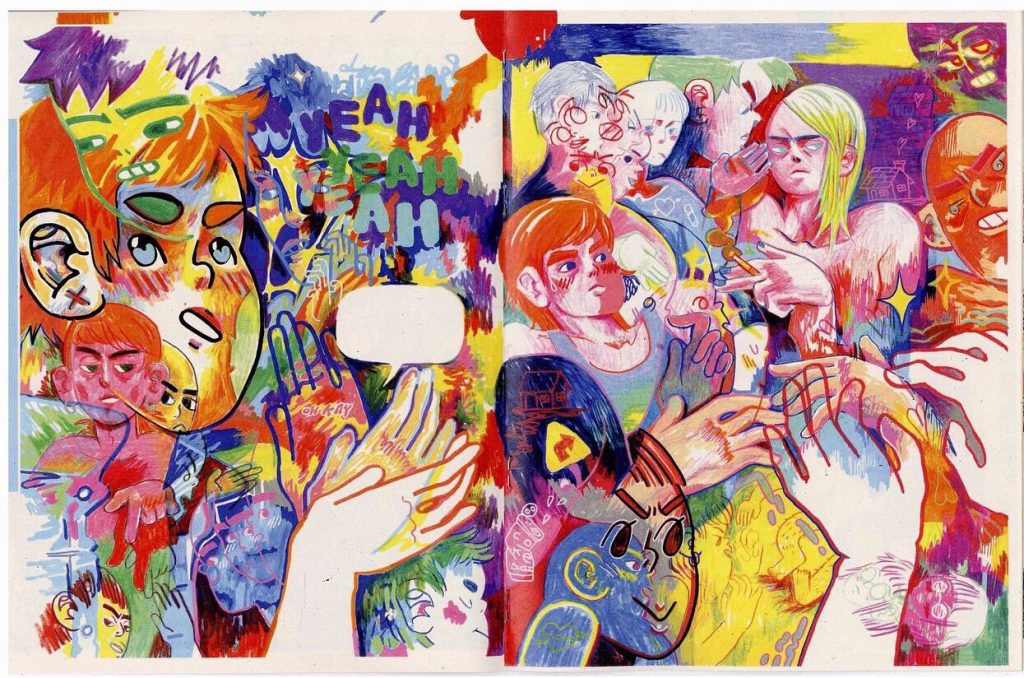 Who are you? Where are you from?

Hi! I’m Caroline, a cartoonist from the South currently living in Chicago. 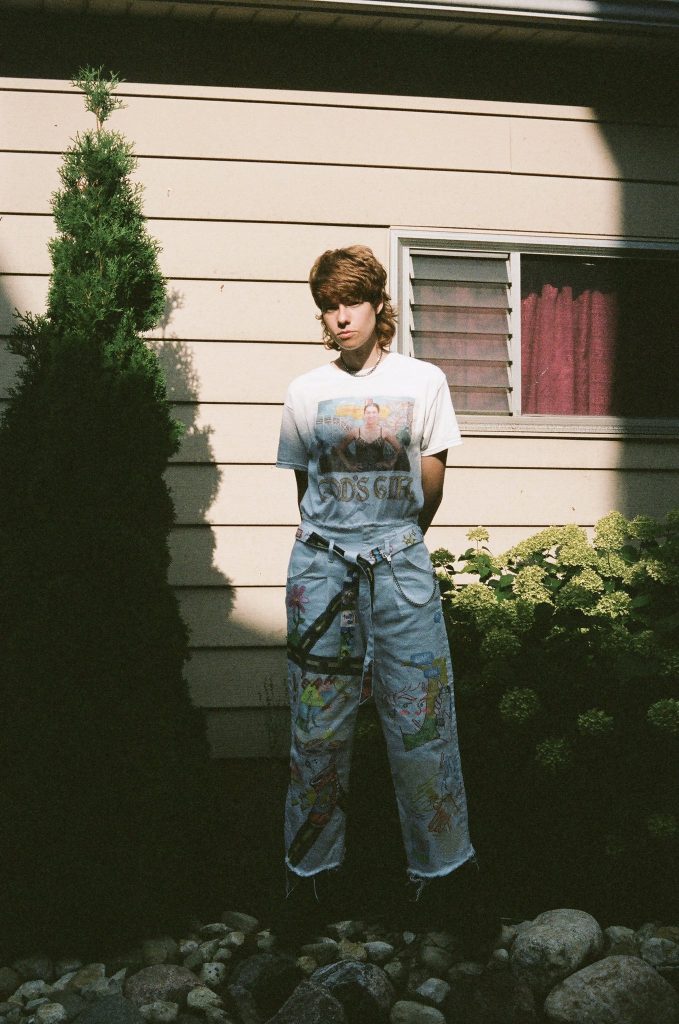 How did you get into making comics?

The little comics turned into larger projects, and I was lucky enough to be around kind people who knew so much about comics.

Thanks to their encouragement and support, I was able to start to create the kind of work I was interested in. 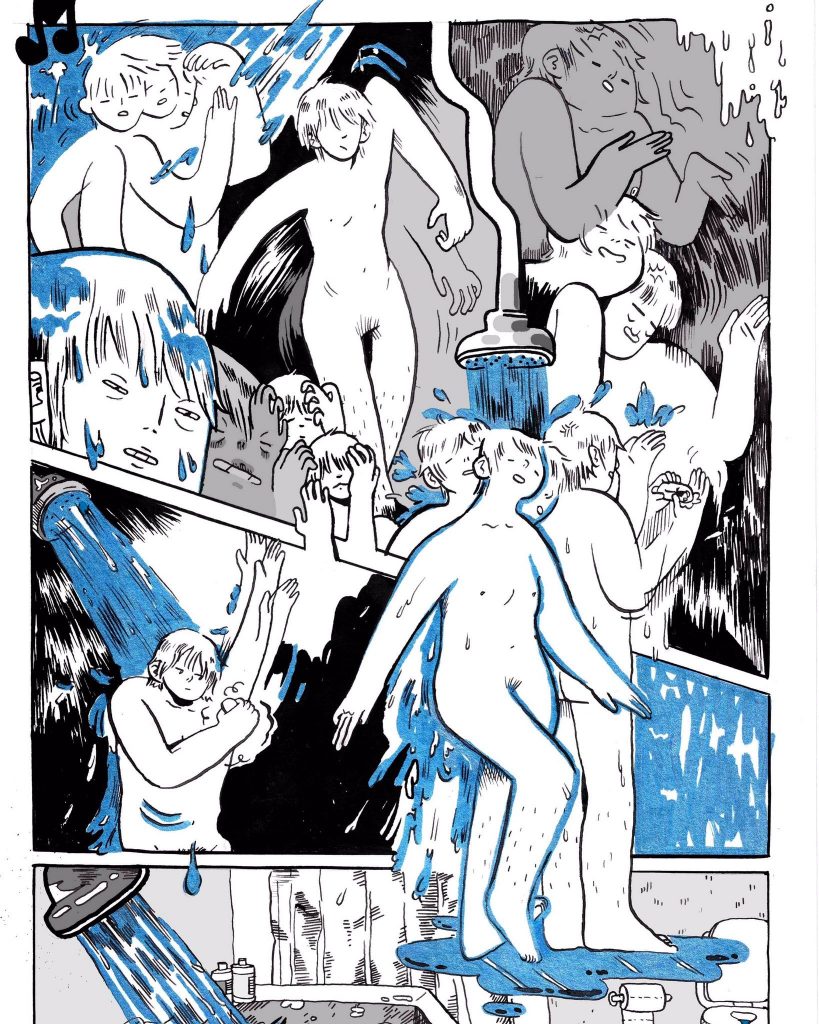 You’ve self-released quite a bit.
What are your favorite mediums and production techniques?

I’ve been in a position to self publish work the past couple of years in Chicago because of the comic scene here and because I had access to printing facilities through the college I was attending.

My favorite way to print is through an offset press- I learned more about how colors work than I ever had before while I was apprenticing for an offset press. 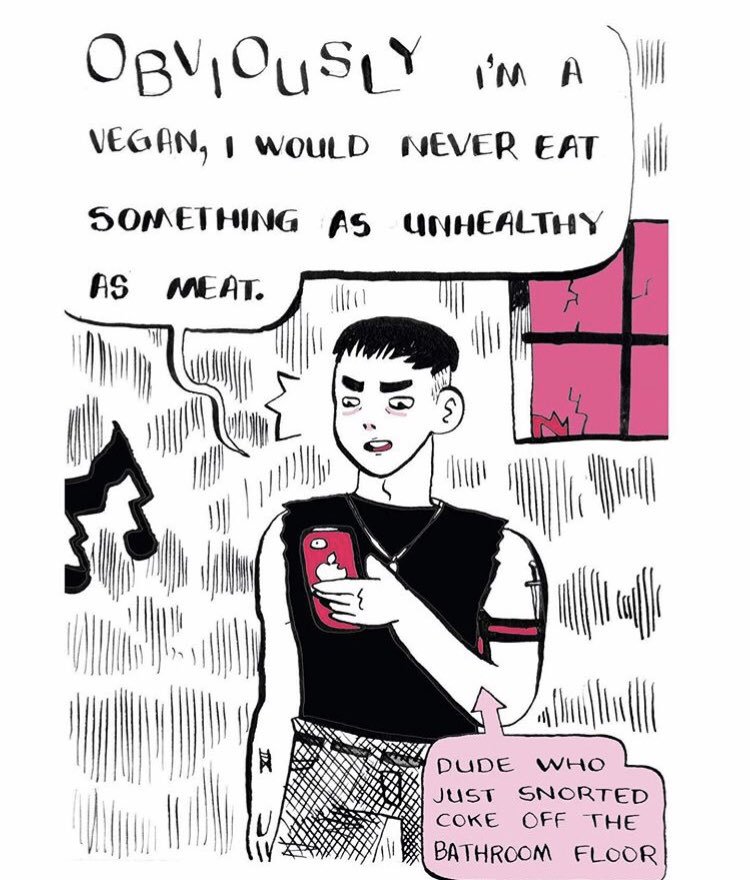 What are some of your influences and favorites?

Influenced wise, I’m really impacted by all the comics being made right now in Chicago.

I kind of want to make a big anthology of just my friend’s stuff, because they all know what’s up.

Outside of Chicago artists, right now I’m really interested in Hellen Jo’s paintings, Tommi Parrish’s The Lie and How We Told It, and Agony by Mark Beyer.

I feel like comics are just getting better and better, and that I’m seeing new work I’m into every week.

Keep track of Caroline Cash on Instagram or Twitter and check back in soon for pre-order details for Cash’s Silver Sprocket debut, Girl In The World, coming this August ✨ 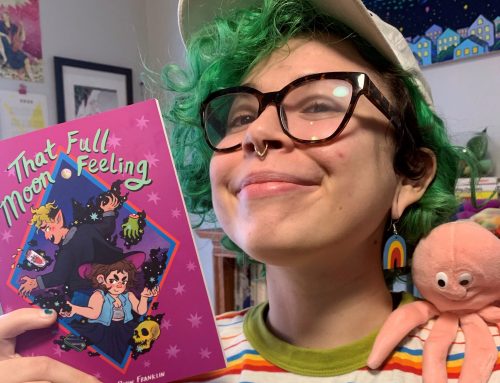 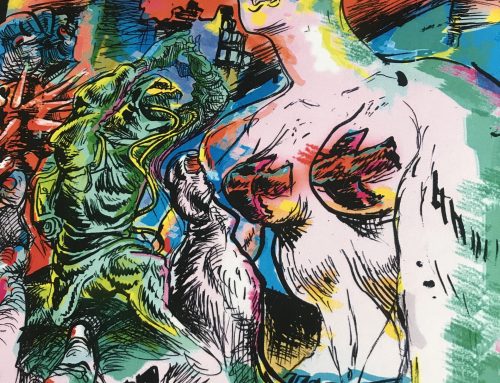 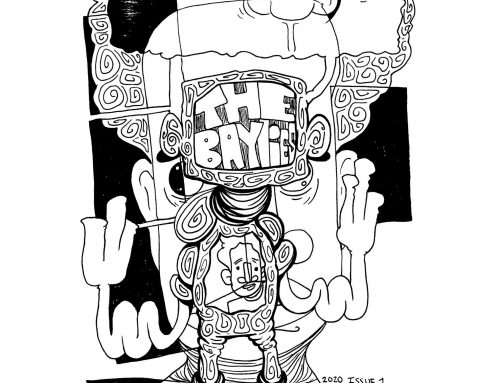 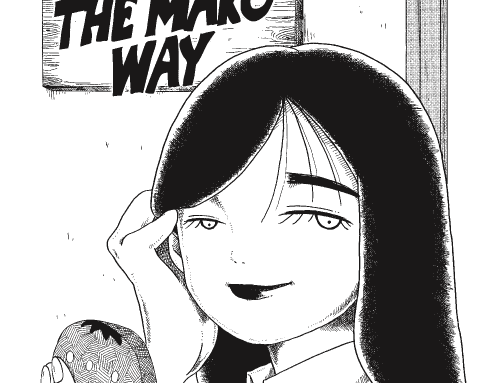 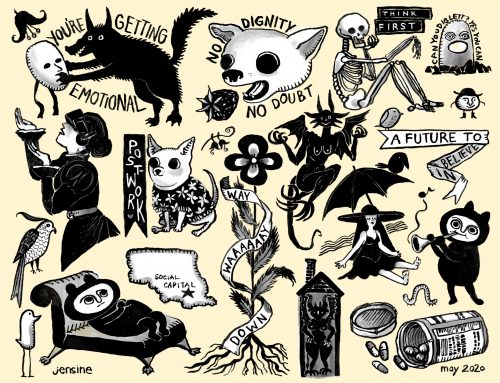 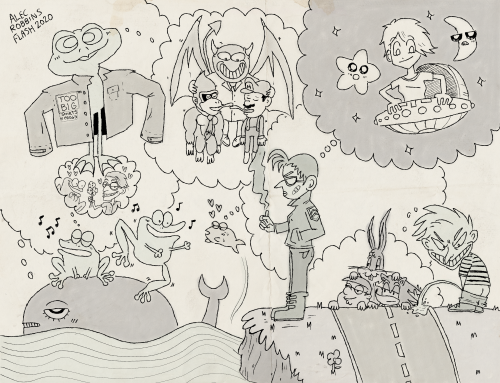 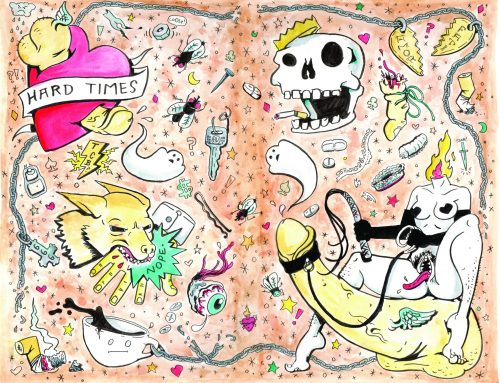 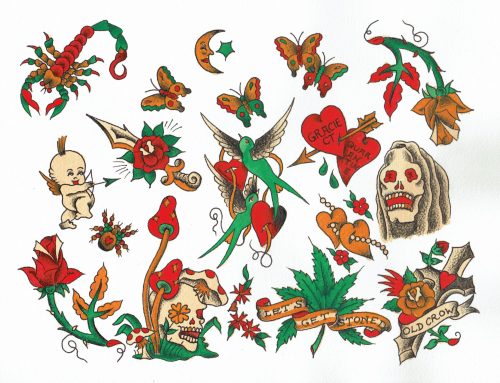