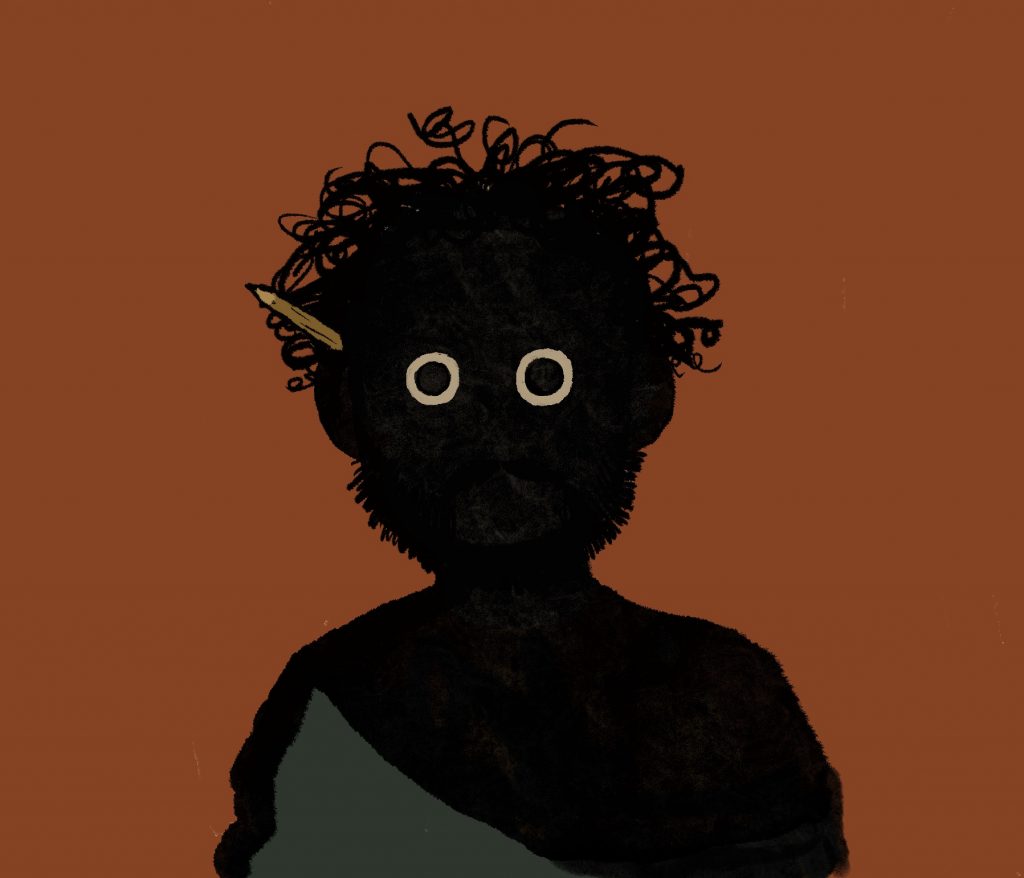 Adam de Souza is a Canadian cartoonist and illustrator. He has been drawing comics for as long as he can remember and self-publishing his work for the past five years. His series “A Gleaming” was nominated for two Doug Wright Awards in 2021. Adam is currently working with a publisher on an unannounced young adult graphic novel, as well his online comic strip “Blind Alley.” Outside of comics, he has illustrated a children’s book for Thames & Hudson UK called The Sister Who Ate Her Brothers and has illustrated for publications such as The Globe and Mail and Reader’s Digest.