It is pleasantly jarring to find a community that gives a shit about books enough to build such a monument, and open its doors to the public for a free indie comics festival of such scale

In Canada you put a maple leaf on everything

I WON!!? Thank you so much to @doug_wright_awards for the nomination, to the jurors, to @thebeguiling and to the people who have supported me along the way like my amazing partner @trevorhenderson , my lovely friends and @silversprocket for always promoting and supporting my work 💖💖 THANK YOU

“Magical Beatdown deploys violence in a very satisfying way, and that, coupled with Jenn’s gorgeous illustrative style made this book a clear winner,” said the jury

Ivy Atoms’ Pinky and Pepper Forever made its debut

Got these in time for TCAF this weekend! I'll be there with @silversprocket! Hooray!

@silversprocket dudes @avicadoh and @pleasekeepwarm gettin pumped in front of the @fantagraphics booth. Hulking through the final hours of TCAF, find us at table 134. #tcaf #comics #beehivebooks #smallpress 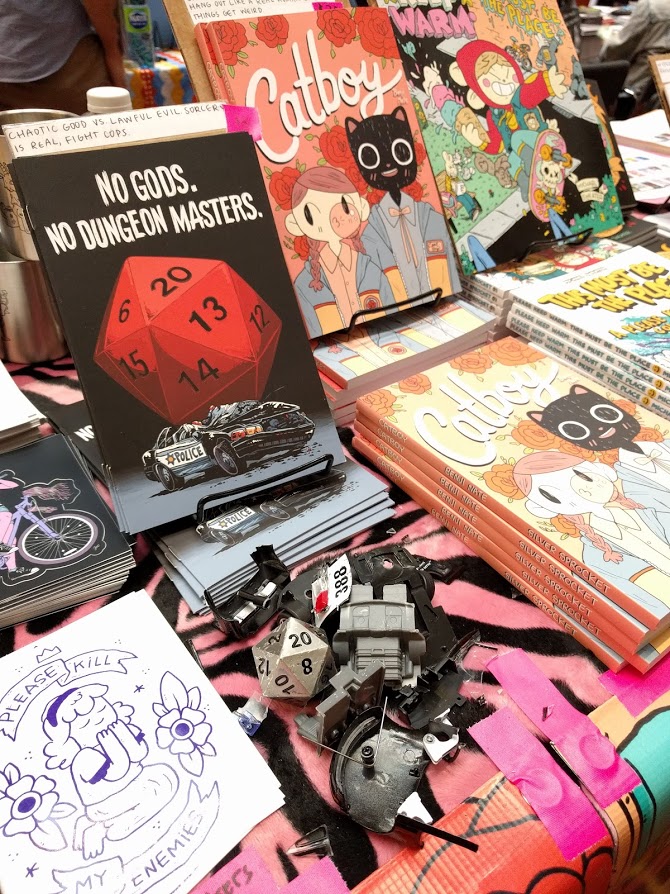 #tcaf2018 was especially magical this year. Thank you everyone, but especially the organizers, volunteers, @lpmcwack and @ssbcpunk!

we’re always the last table to finish packing up 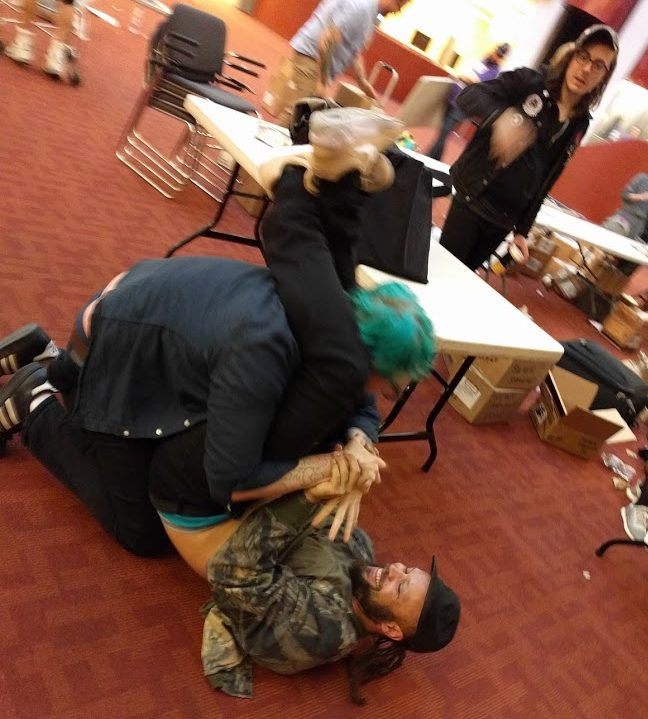 got a bunch of fresh to death indie comics 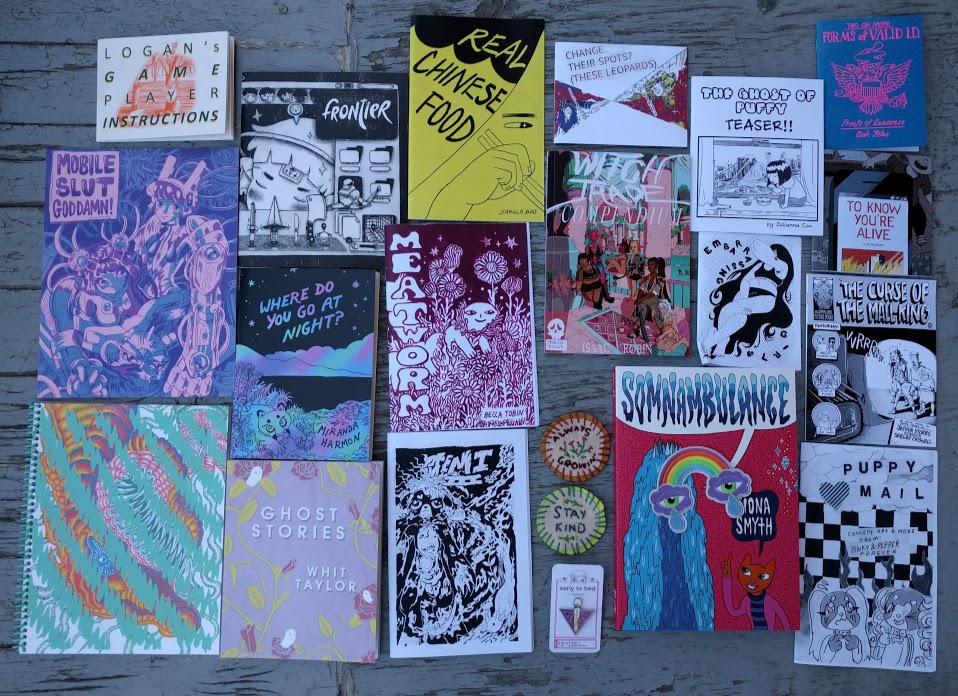 Confused by the local customs 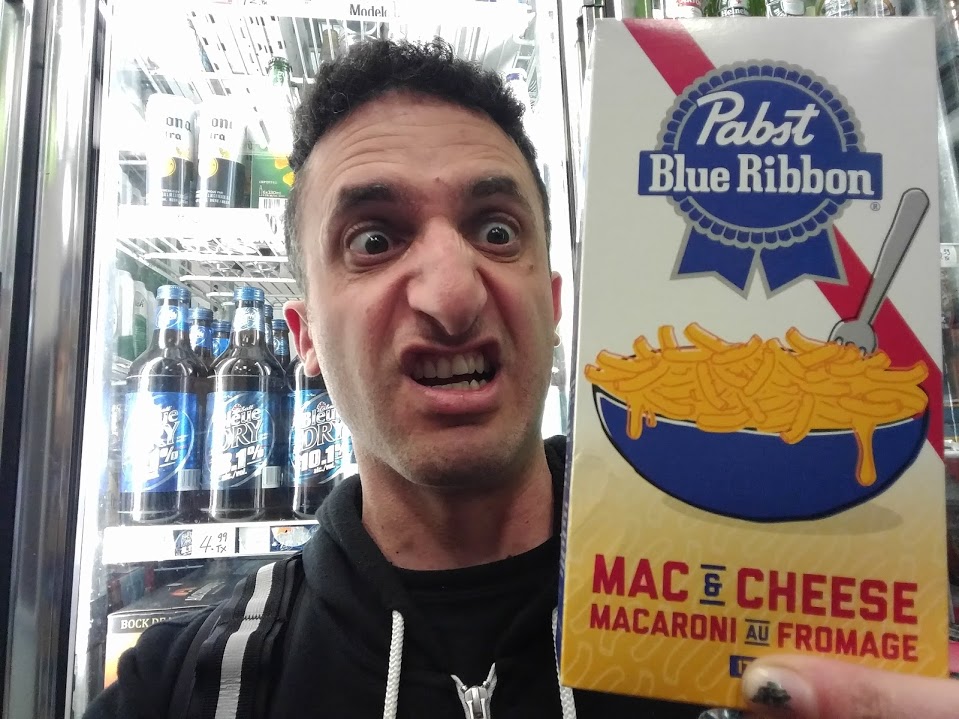 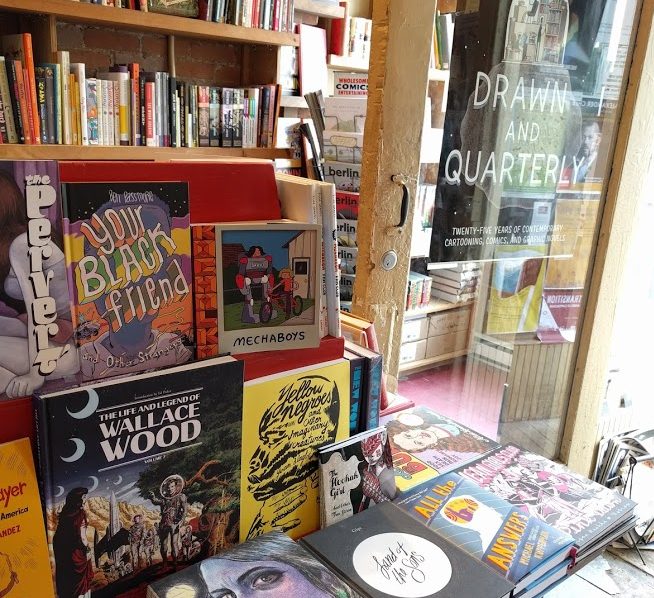 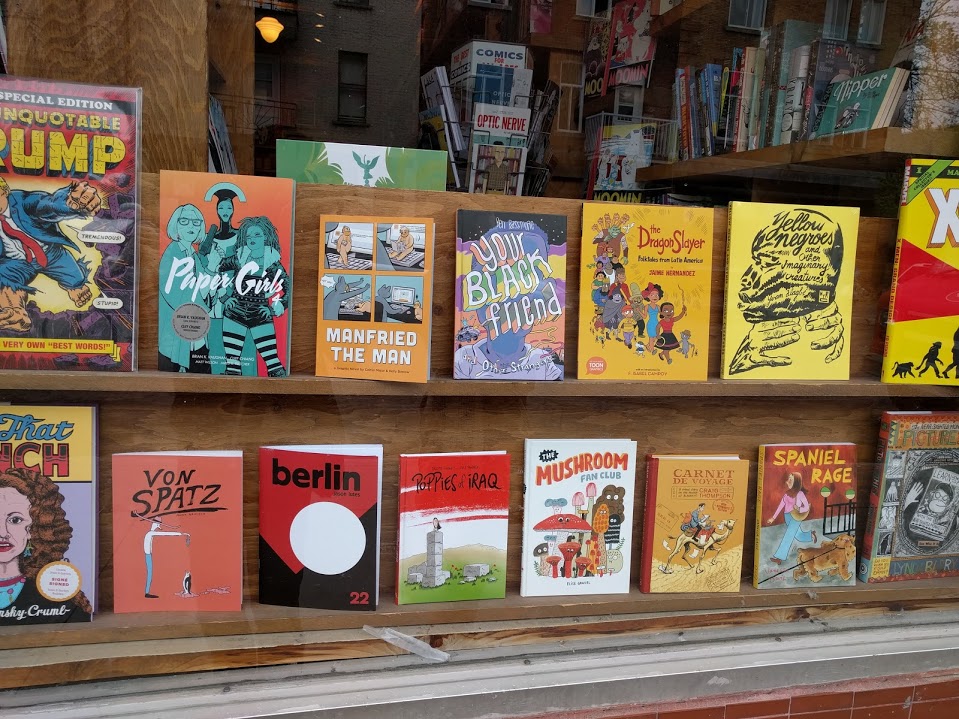 ok that was fun see you next year 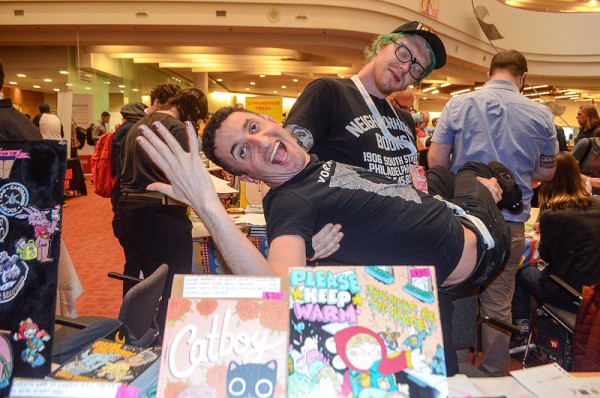 We’ll be at more comic fests coming up if you’d like to join the mess: