Previous Next
“Next World Tarot” Envisions Revolutionary Love and Justice

Available This Summer as Art Book and Pocket Edition 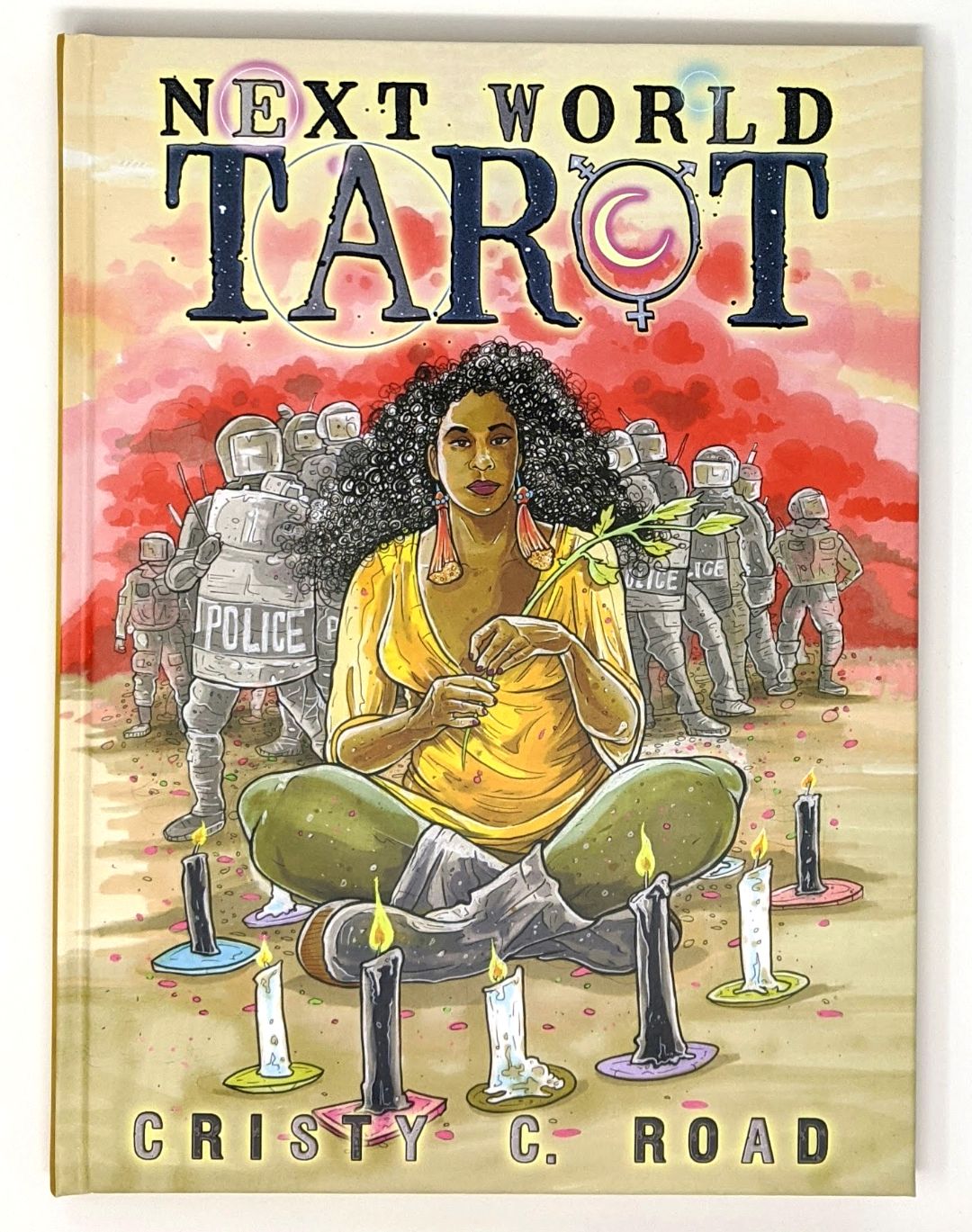 “Inspired by her friends and acquaintances, the deck features images of gay couples, people in wheelchairs, women in hijabs, minorities, the poor and seniors, set against a dystopian landscape.” —New York Times

“Cristy C. Road is a bad ass. She has a list of published work that leaves me awed and inspired.” —Billie Joe Armstrong, Green Day 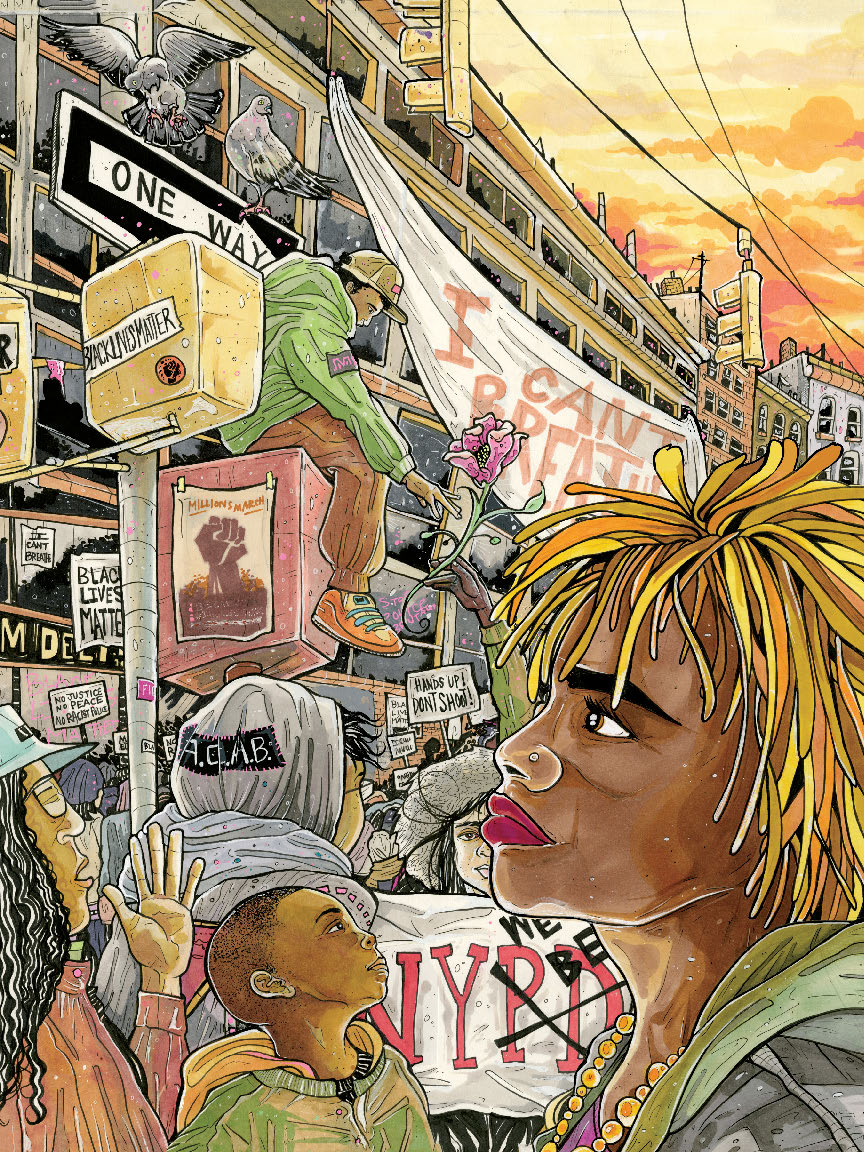 Cristy C Road’s Next World Tarot has been celebrated since 2017 for its inspired envisioning of a better world filled with justice, resilience, accountability, and reclaimed magic. 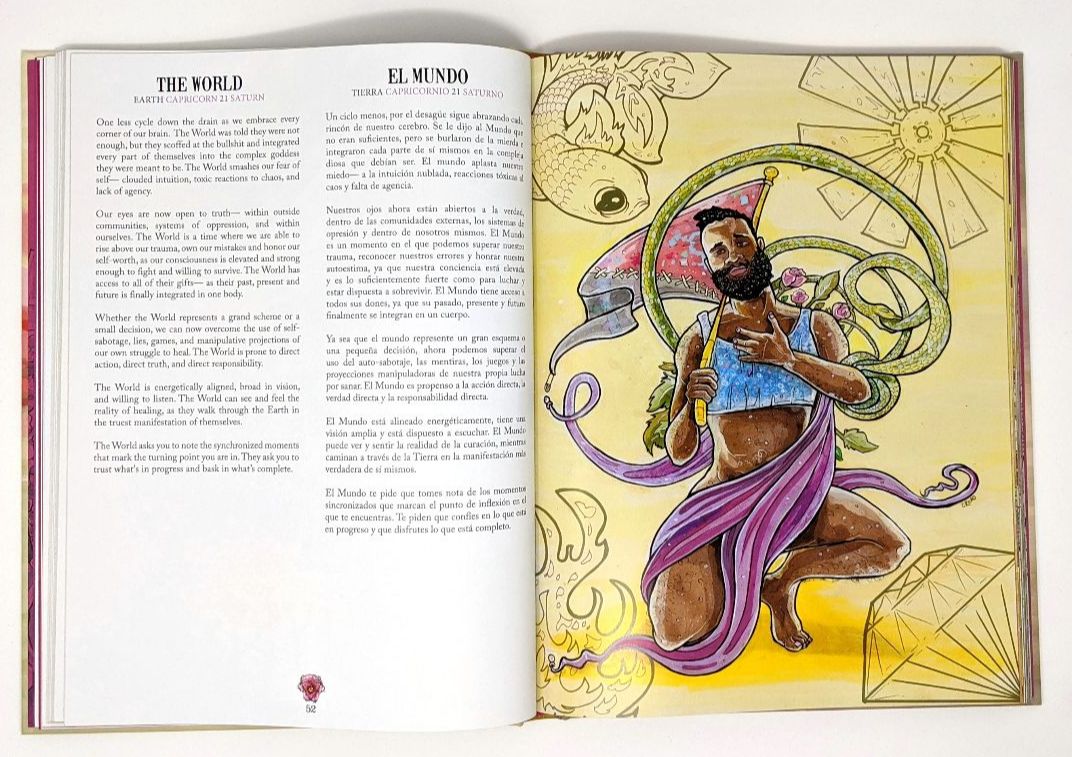 The Fool’s Journey is about smashing systematic oppression, owning their truths, being accountable to the people and places that support them, and taking back a connection to their body that may have been lost through trauma or societal brainwashing.

The NEXT WORLD TAROT is a visual spectacle of both the battle cry and the re-connection between outcasts and their criminalized identities. 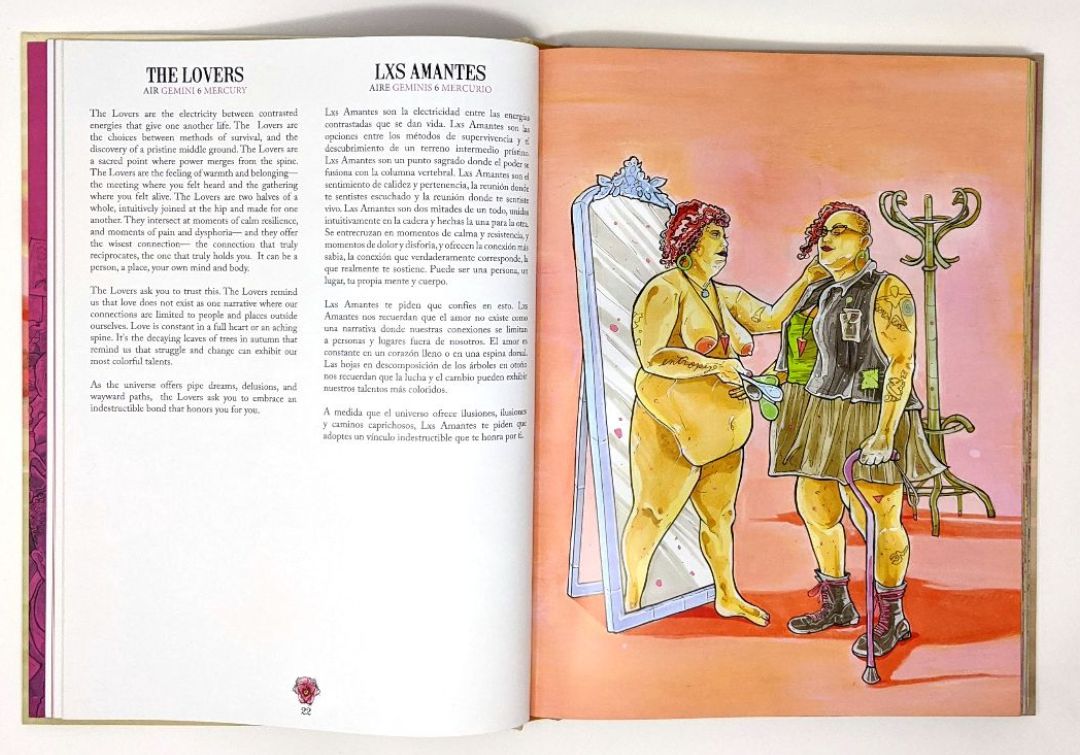 The deck will be immortalized this summer as an oversize (9” x 12”) full-color hardcover art book with accompanying essays expanding upon each of the 78 illustration, in English and Spanish, from radical indie publisher Silver Sprocket. 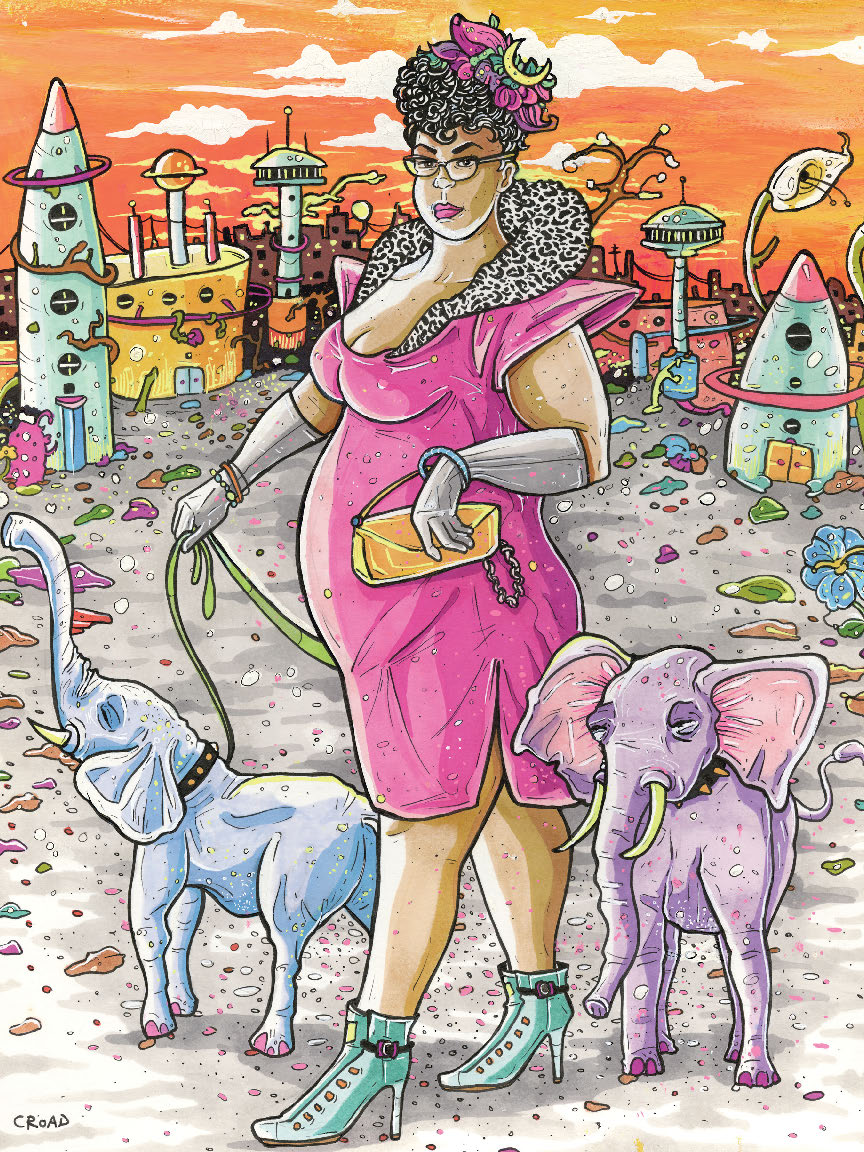 The Next World Tarot began as a project that would vary in media based on Roads’ time and resources, evolving into a complex series of drawings created with micron and gel pens, markers, white out, and whatever acrylic paint she could get her hands on; illustrated on sheets of bristol vellum paper ranging in size from 11” x 14” and 18” x 26”.

It’s cast of electric queer characters evolved into a disarray of minds, bodies, and souls; who triumph through societal challenge. 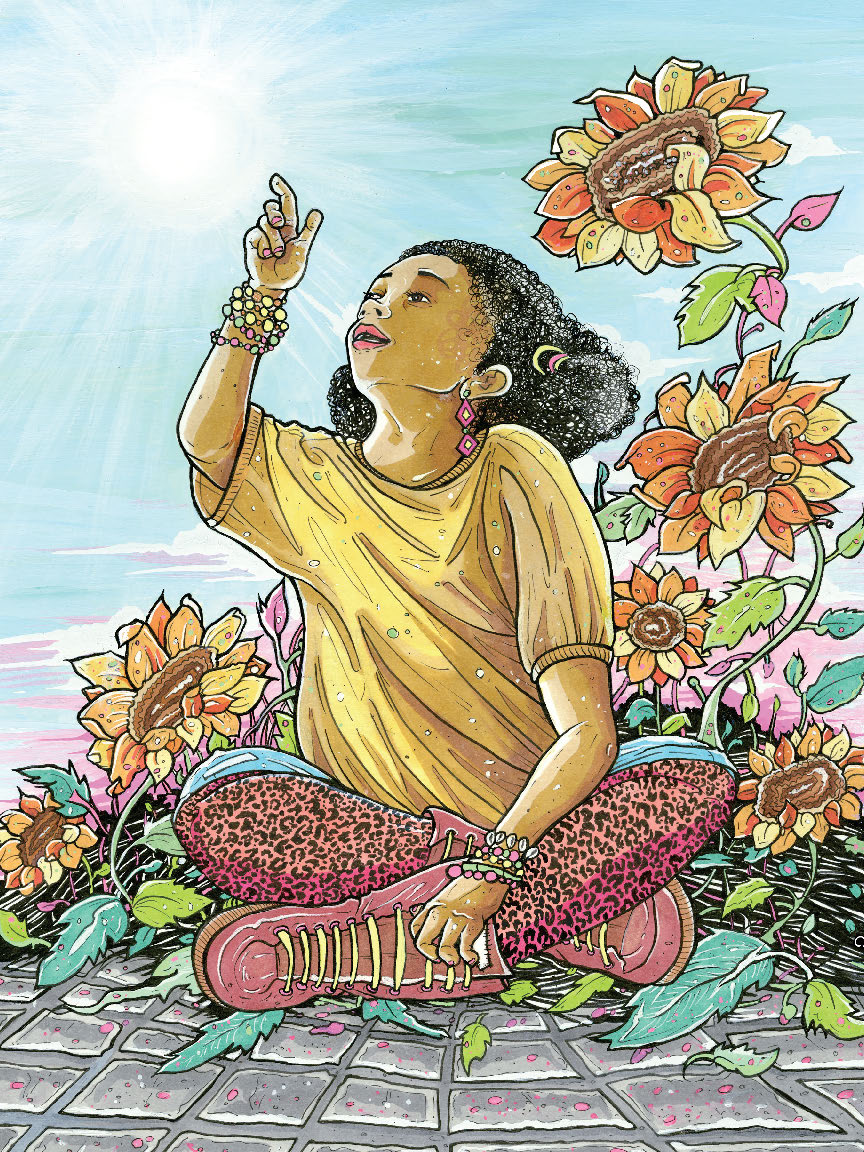 This summer will also see the release of the iconic deck and reader in a “pocket edition” for easier transportation and shuffling at 2.6” x 3.5”.

“The 4” x 6” version was my original vision so the art could scream and breathe,” said Roads describing the new standard-size edition, “But due to demand, these had to exist! And the art looks amazing AF whether or not the screaming is a little quieter from your pocket.”

“We’ve been working on this book for over a year and it shows” said Silver Sprocket publisher Avi Ehrlich. “This is timely inspiration that the world needs, now more than ever.” 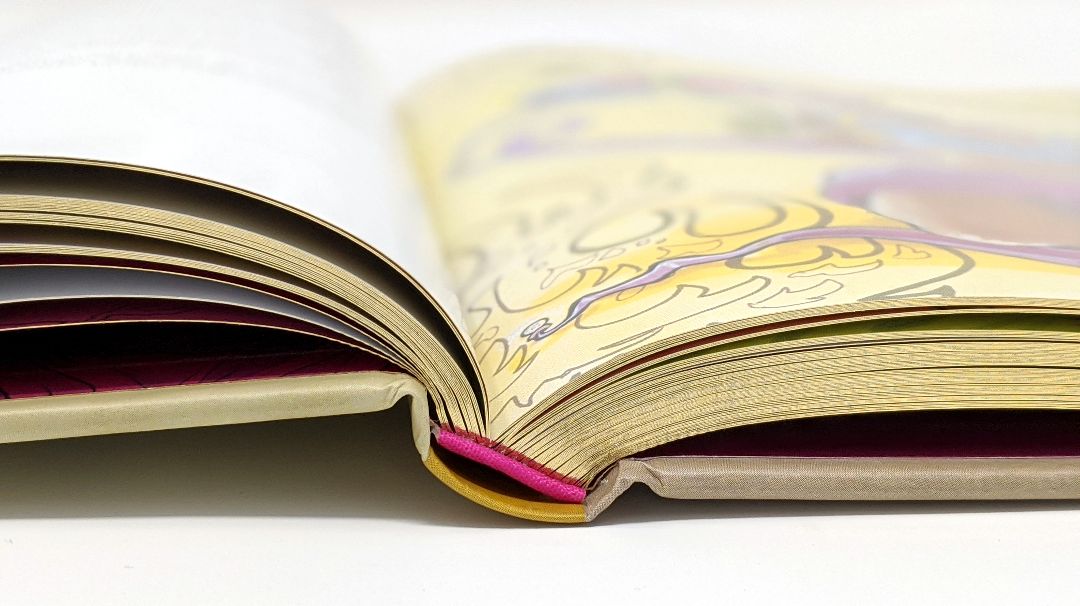 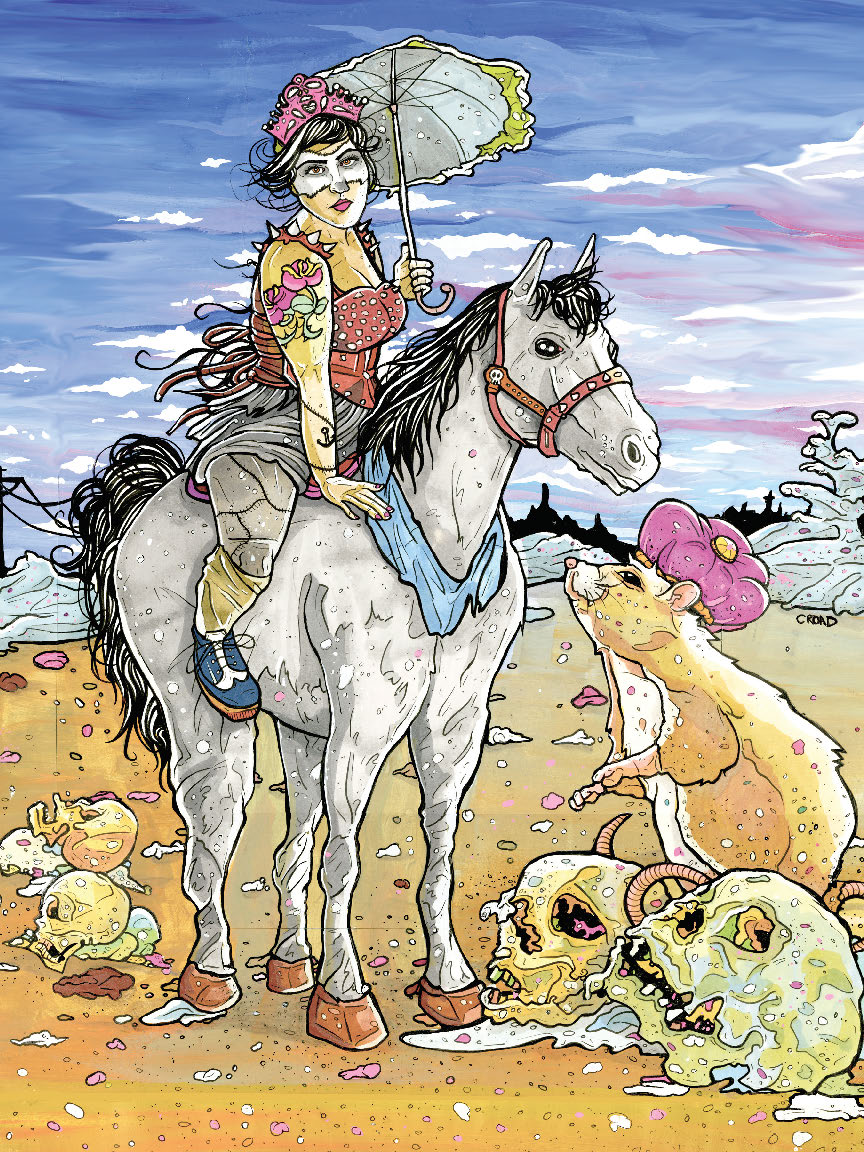 About the author:
Cristy C. Road is a Cuban-American artist, writer, and musician. Her previous illustrated books include Indestructible (Microcosm), Bad Habits (Soft Skull Press), and Spit and Passion (Feminist Press). Aside from creating art; Road is a songwriter and guitarist, having fronted the pop-punk groups The Homewreckers (2008-2016) and Choked Up (2018-present).

Cristy C. Road is a Gemini Sun with a Moon in Cancer and lives in Brooklyn, NY