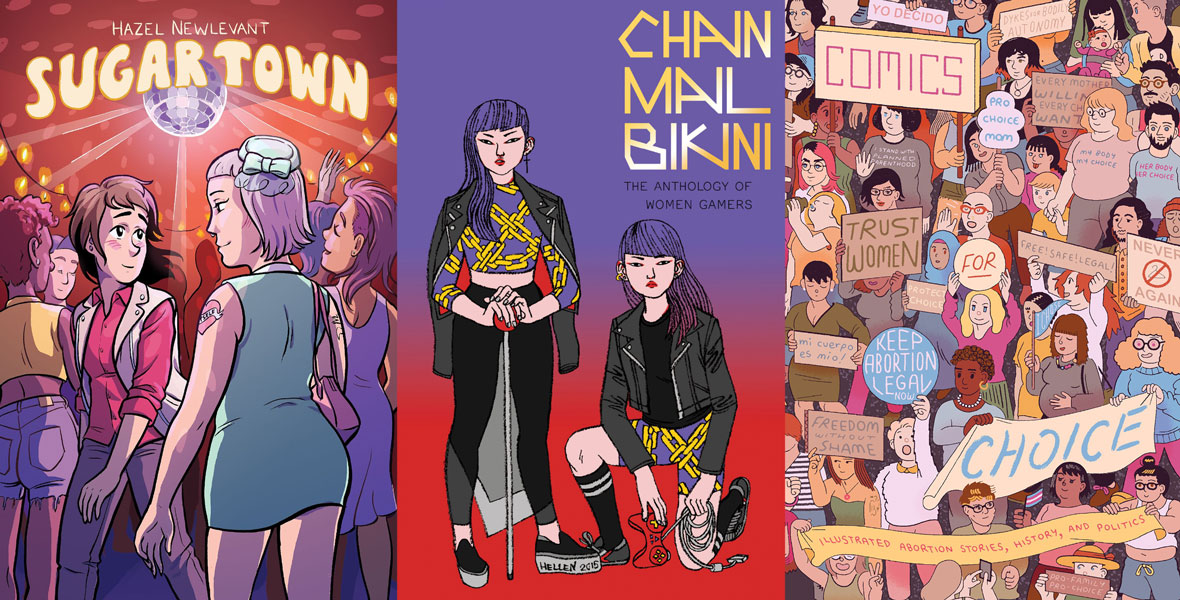 “I’m thrilled to have these books back in distribution through my friends at Silver Sprocket!” said Newlevant. “They publish and distribute some of the funnest, most politically relevant comics out there, and I love that the comics I’ve published will be available in their rad catalog.”

Newlevant is an illustrator and editor formerly of Lion Forge Comics. Their work–which often explores queerness, gender, and relationships–has been recognized by the Eisner Awards, Ignatz Awards, Xeric Grant, and the Prism Comics Queer Press Grant. All three of these books are brilliant examples of the power of self-published comics as well as perfectly suiting the radical do-it-yourself ethos that Silver Sprocket embodies with all of its work.

“Hazel and I have been friends and co-conspirators for years. I’m really excited for us to finally be formally collaborating on comics!” said Silver Sprocket publisher, Avi Ehrlich. 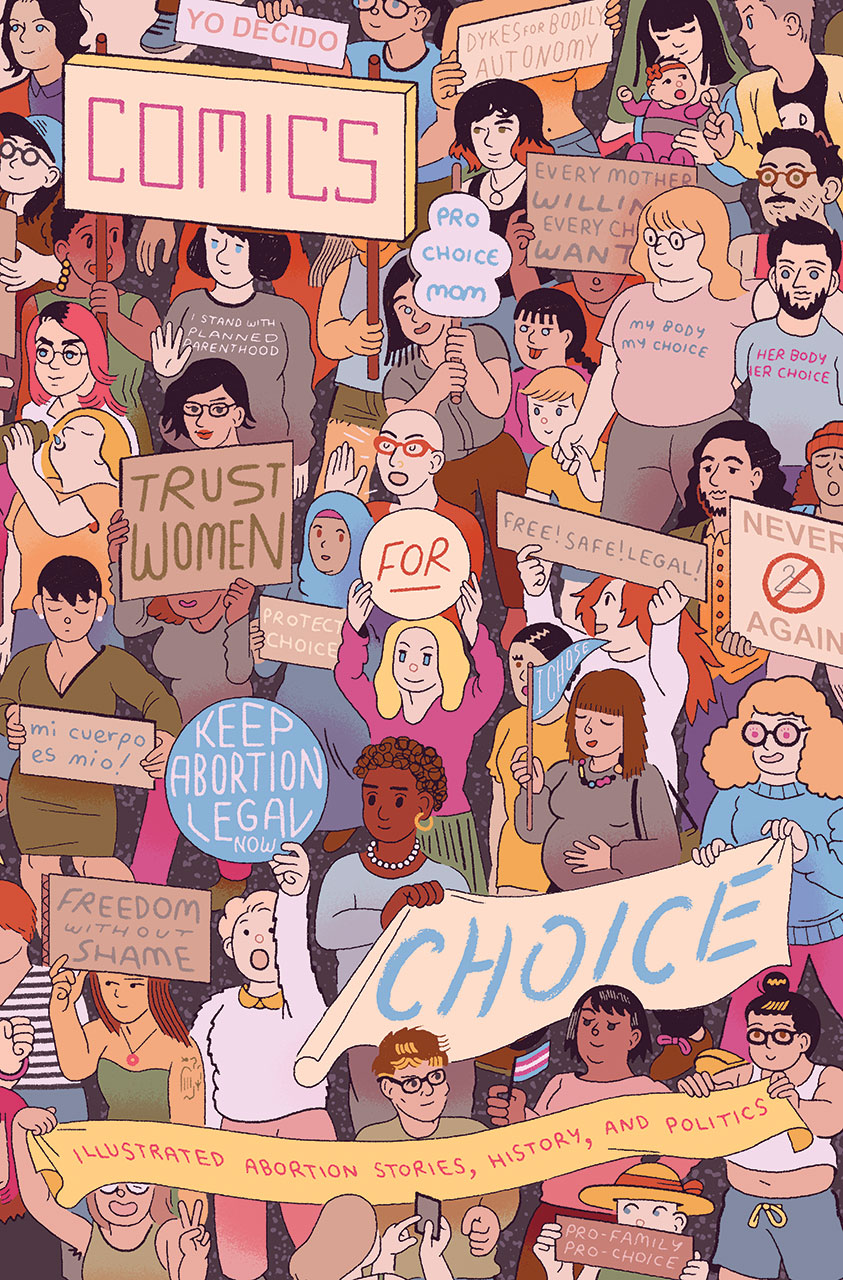 Comics For Choice is an award-winning anthology of comics about abortion. Cartoonists and illustrators teamed up with activists, historians, and reproductive justice experts to create comics about their diverse personal stories, the history of abortion, the current politics, and more.

“Since Roe v. Wade was decided by the US Supreme Court in 1973, maintaining the right to abortion has been hard fought. In a time when reproductive rights are under attack, Comics for Choice is a truthful narration of what often gets lost—the history of abortion and the lived experiences of women and people who need abortion.”—Cecile Richards, President of Planned Parenthood 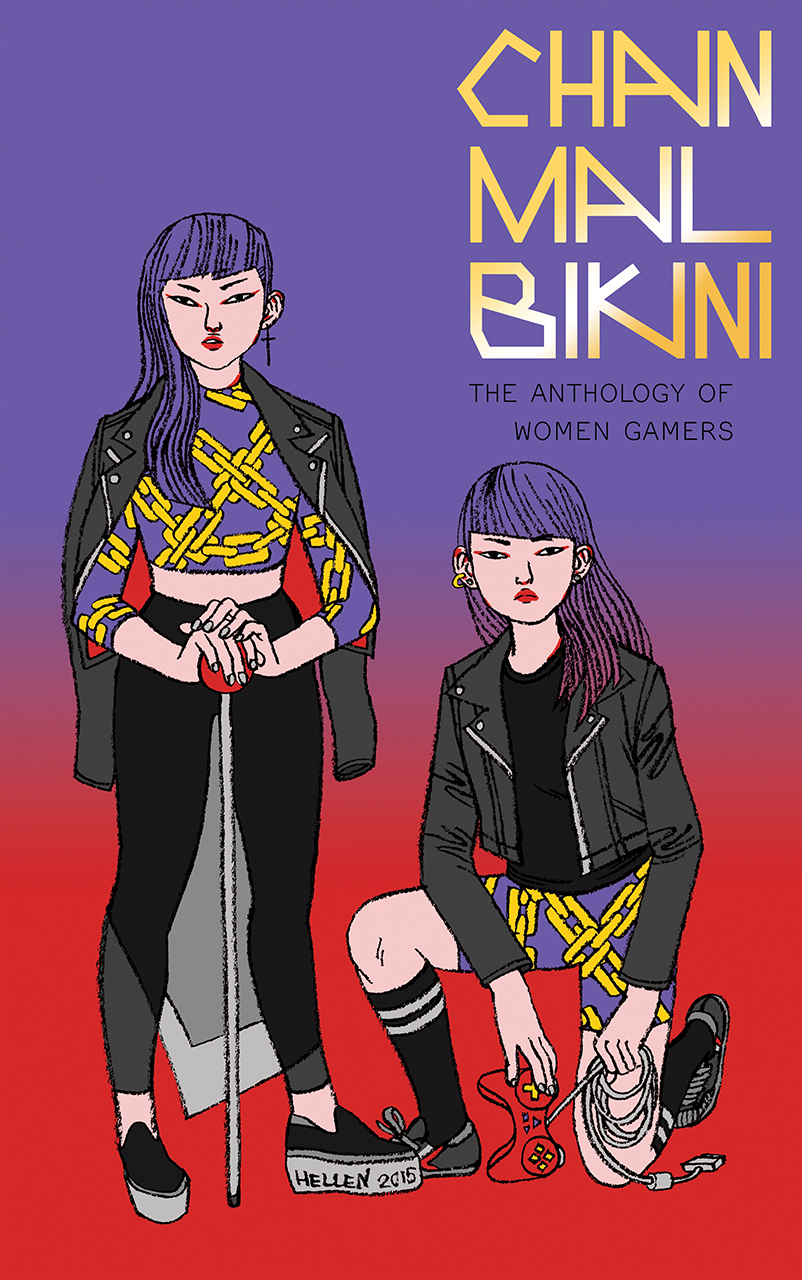 Chainmail Bikini is an anthology of comics by women and nonbinary people about gaming. 40 cartoonists contributed comics about the games they’re passionate about—from video games to table-top role-playing to collectible card games. Chainmail Bikini explores the real-life impact of entering a fantasy world, as well as how games can connect us and teach us about ourselves. 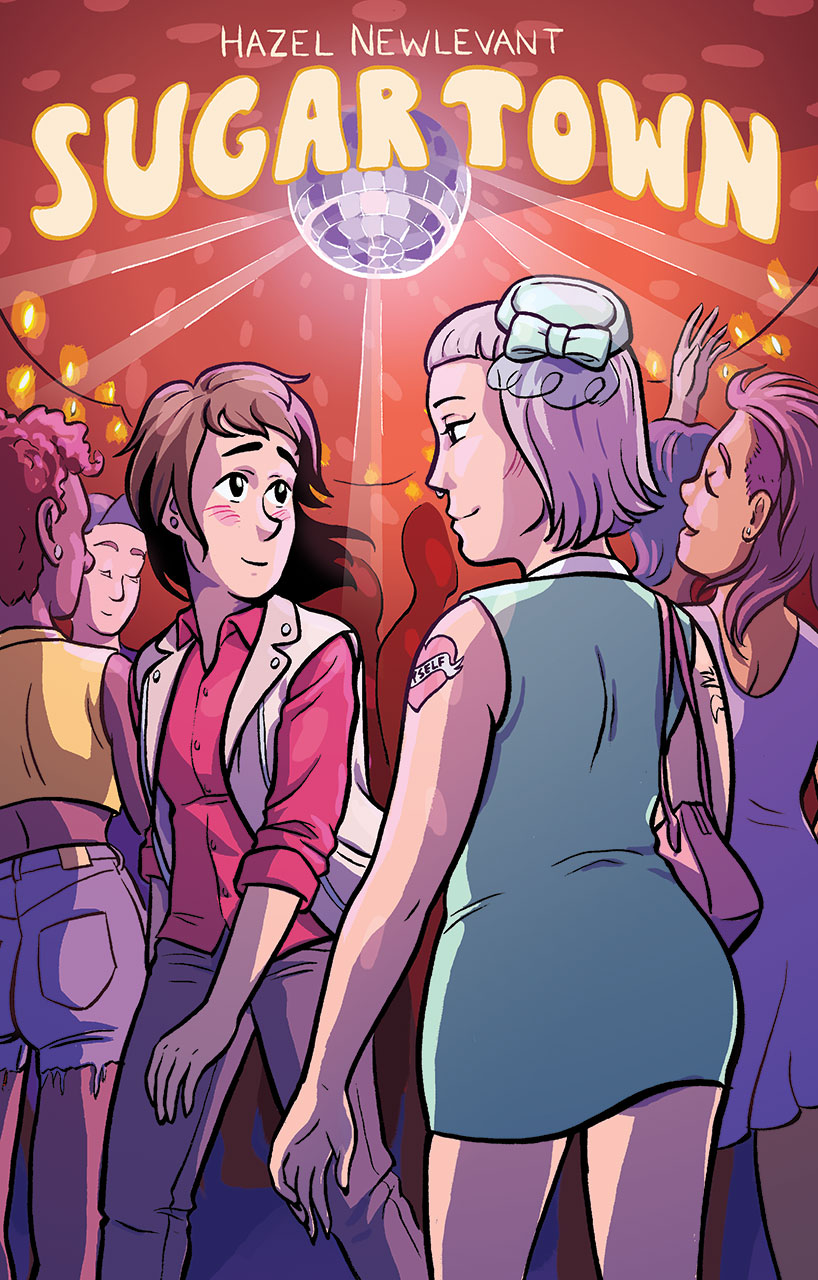 All three books were previously distributed by Alternative Comics via Consortium / Ingram Publisher Services. Now Newlevant’s titles, including the Ignatz Award-winning anthology Comics For Choice, will be available through the San Francisco-based radical indie comics publisher to the book trade via SCB Distributors, to the direct market via Diamond Comics Distributors, and through Silver Sprocket’s direct wholesale to comic shops.