Skip to content
Previous Next
Spotlight on the Baylies Comic Kickstarter 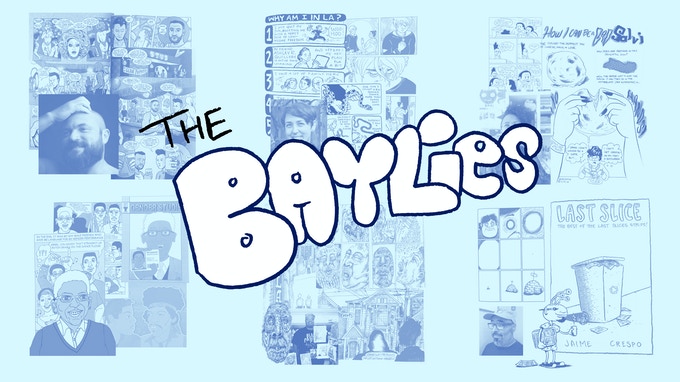 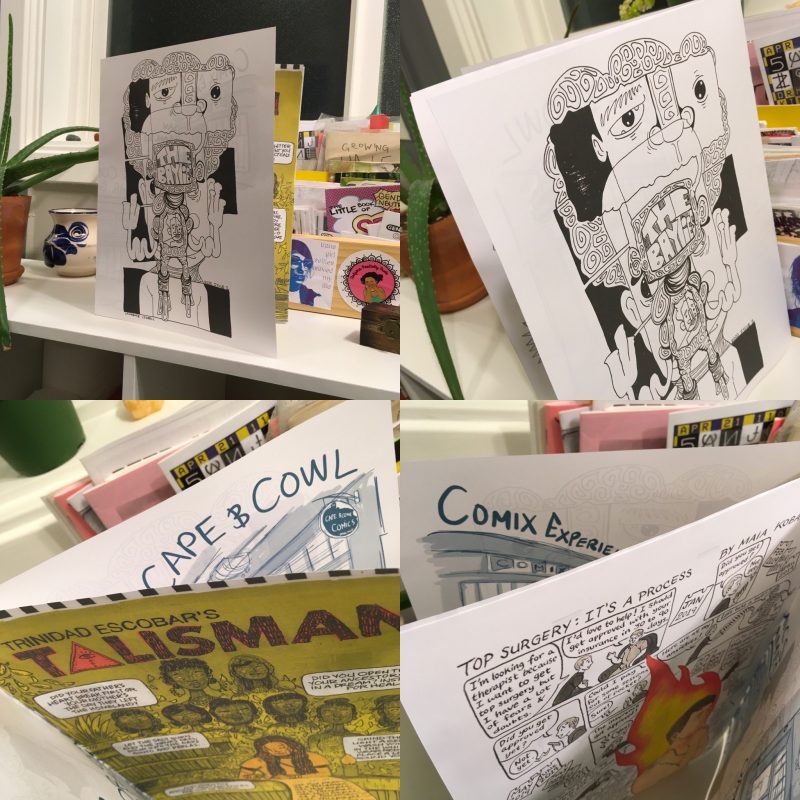 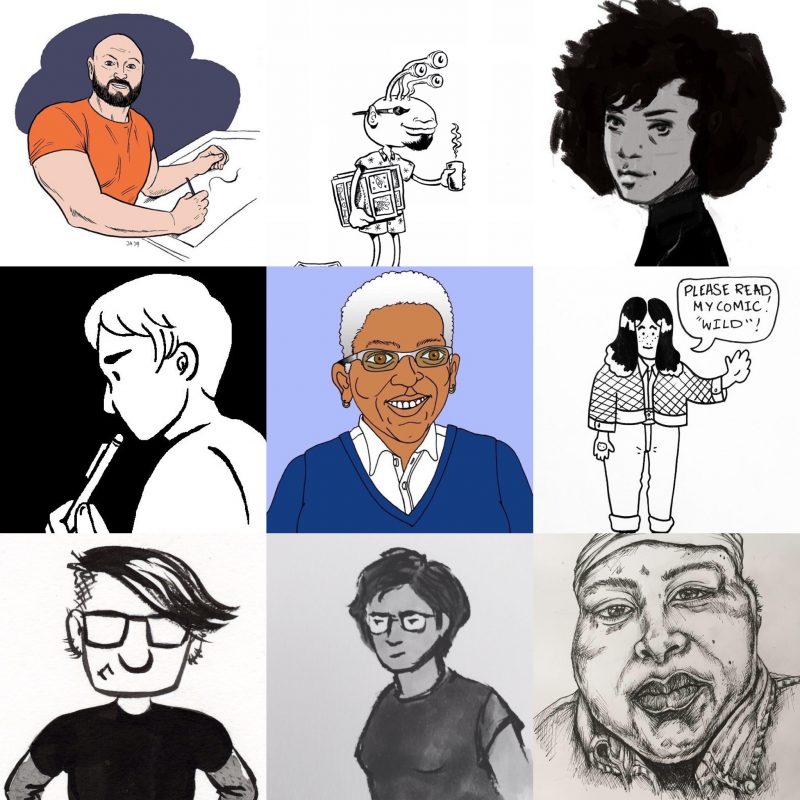 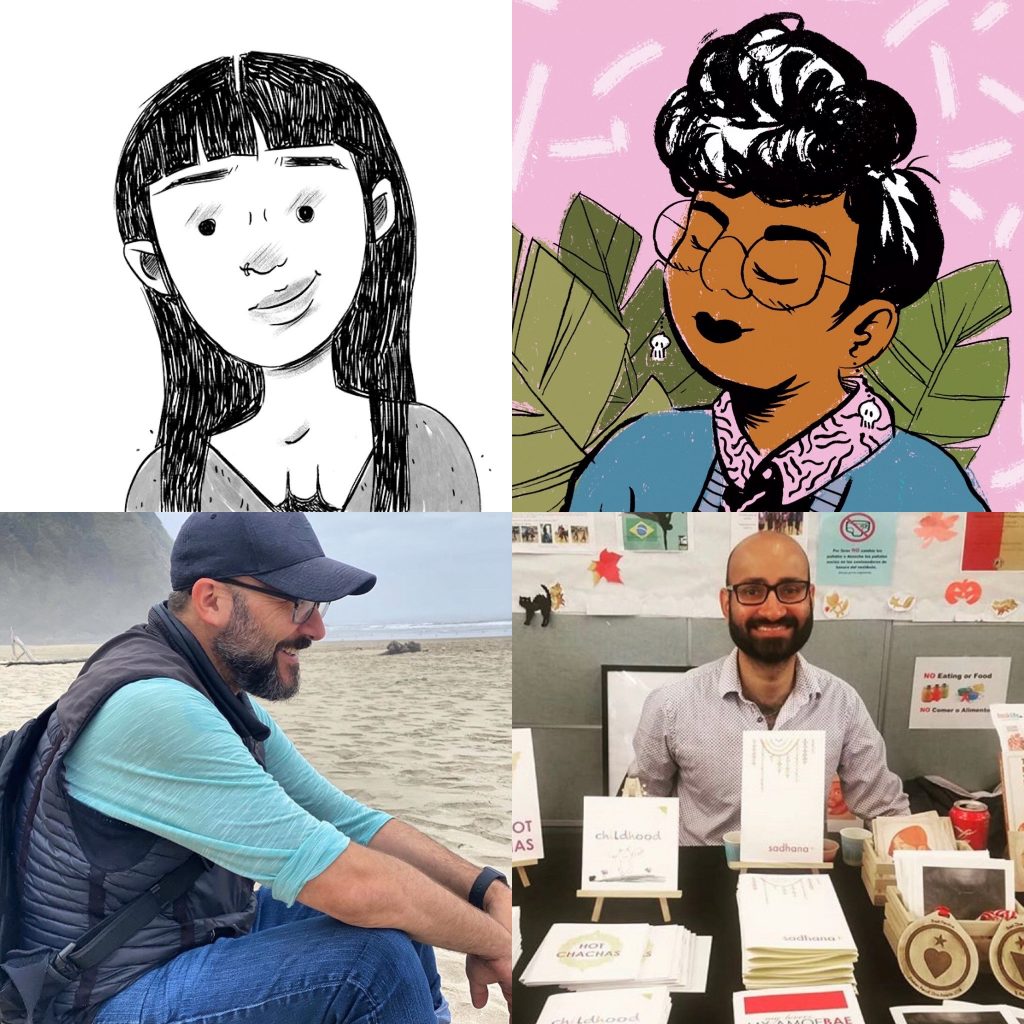 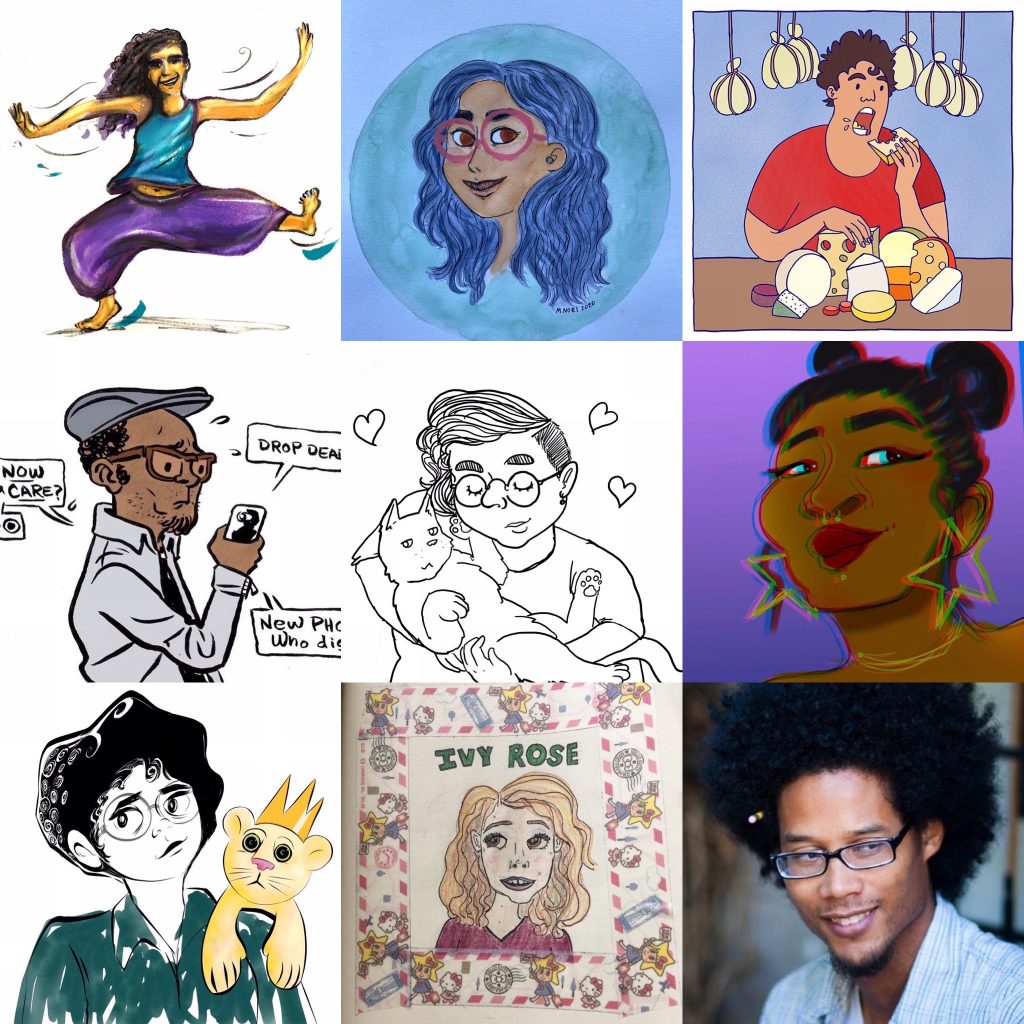 We sat down with cartoonist and BAYlie’s founder Lawrence Lindell to talk about the BAYlie’s Issue 1 kickstarter!

Most anthologies revolve around a certain theme, but this project is themeless. What helped you make that decision?

I wanted to see what the cartoonists would do with free range and autonomy over what they can create. The theme is that all the cartoonists are based in the Bay Area and are BIPOC and/or Queer. The anthology is about the community and communities who don’t have themes, so I want each individual voice and style to shine.

What impact do you hope this project will have, both on the artists and on the readers?

That community can support and sustain ourselves without having to be exploited, downgraded or rewrite our stories and dull our voices to be accepted.

Will there only be one issue or more than one?

We will see how this one goes. If the project is fully funded, then yes, we will do it again and again. And each issue will follow the same foundation. Pay the cartoonists, put the resources back into the community.

It’s worth nothing that the magazine anthology only features 22 cartoonists, we have archived 43 cartoonists so far in total. So there is already enough cartoonists for the next issue, if we do one.

What’s the ideal project for this group of cartoonists?

What’s next for the BAYlies cartoonists after this?

[We plan to] continue archiving as many Bay Area based Cartoonists of Color and Queer Cartoonists. The BAYlies only functions as a way to make sure that certain voices in comics don’t keep getting left out or pushed to the side. It’s not meant to be a who’s who kinda thing. If you make comics here in the Bay Area and again, are BIPOC and/or Queer, then eventually I will reach out to you. I never want this to be the “cool kids club”. And I don’t want this to be the “it” thing. This is about community work.

This has and will always only be about the community.

The BAYlies Issue 1 is a 8.5 x 11 printed magazine comics anthology featuring 22 Bay Area Cartoonists of Color and Queer Cartoonists. We will have interviews with local organizers and educators, local comic book shop maps and imformation on Bay Area comics history! Issue 1 is 30+ pages and we will do a short run of 2500 copies. 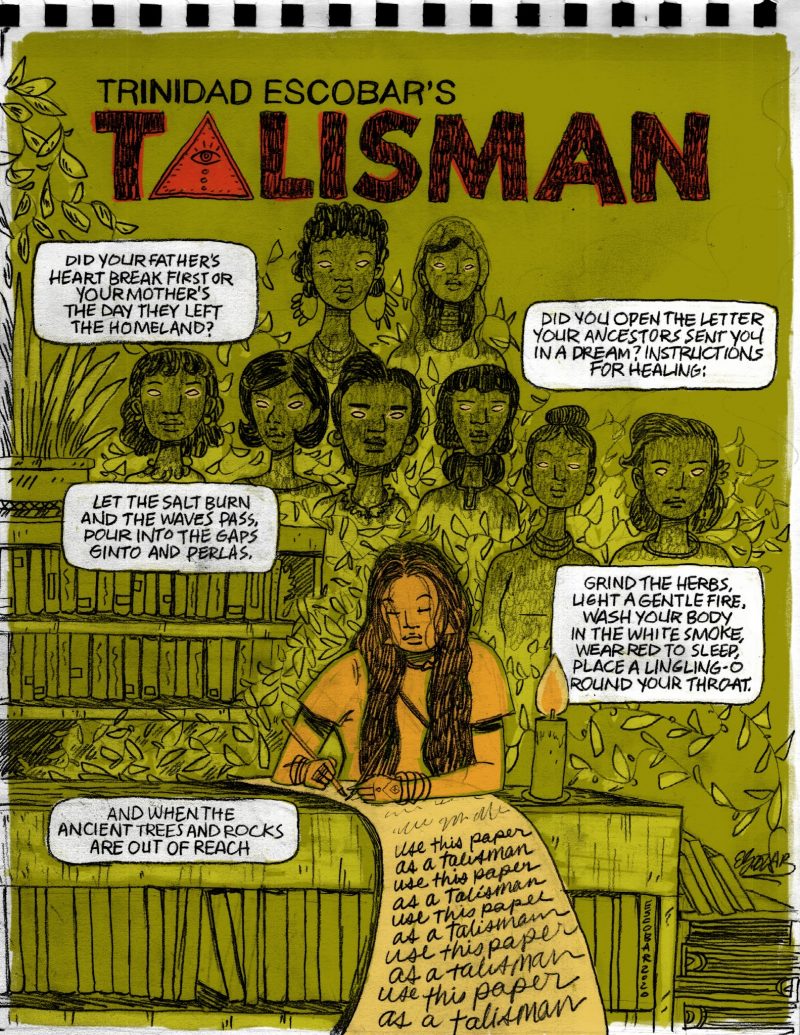 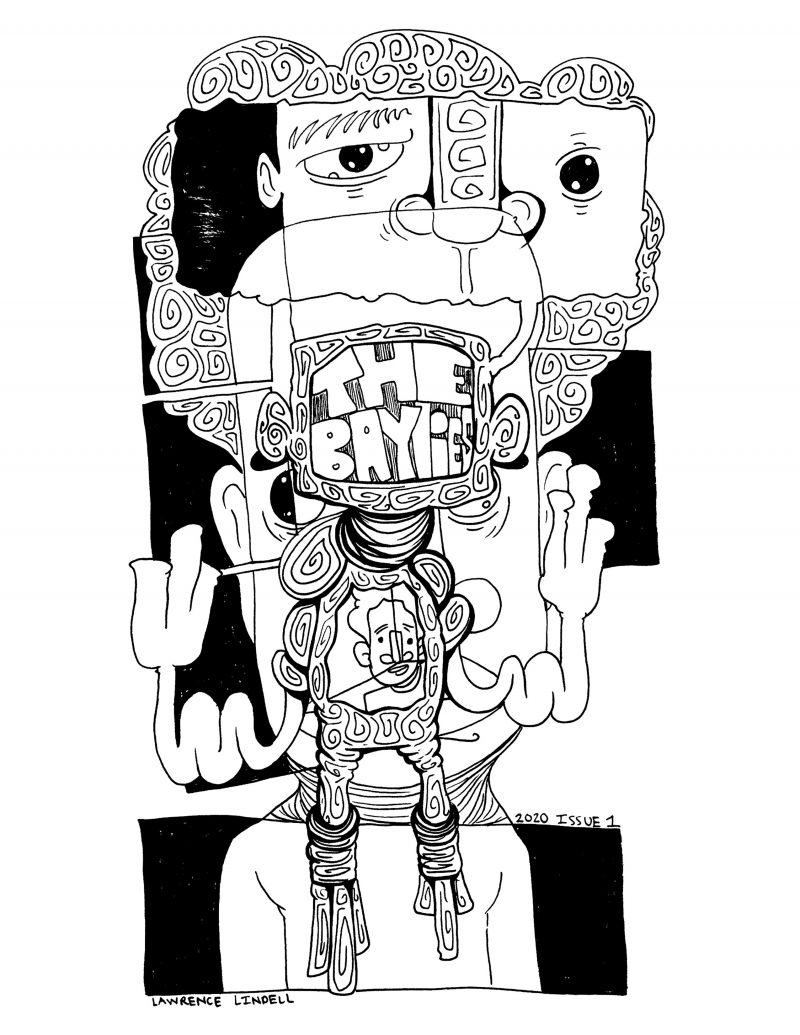 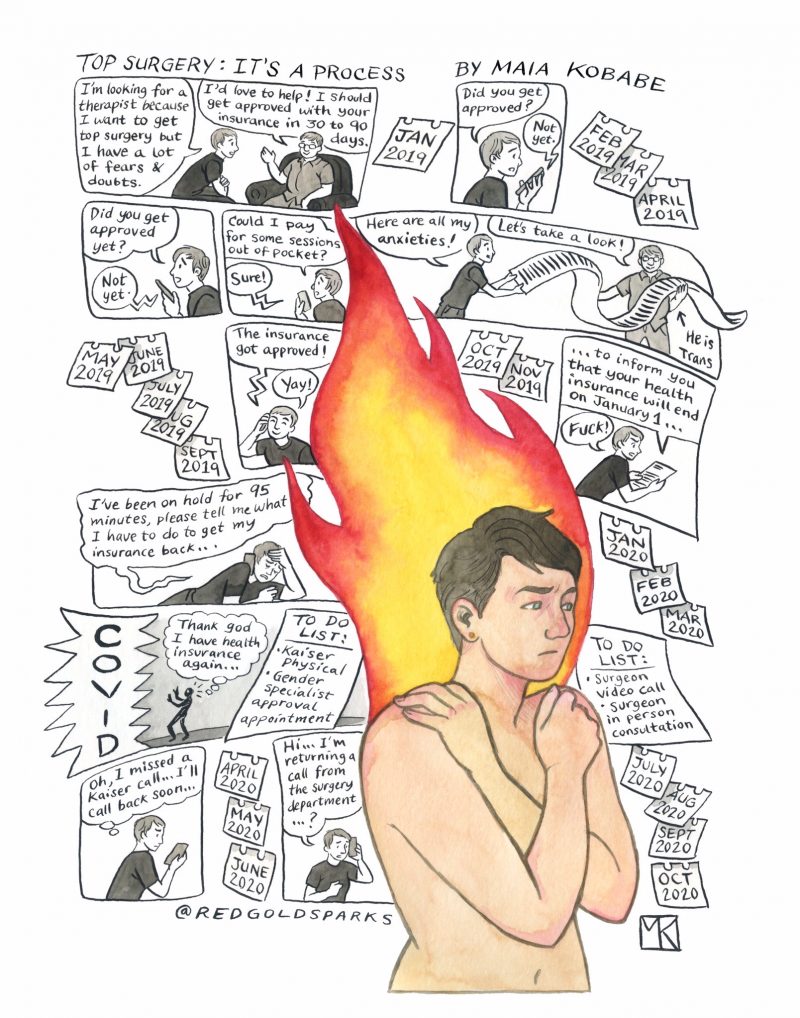