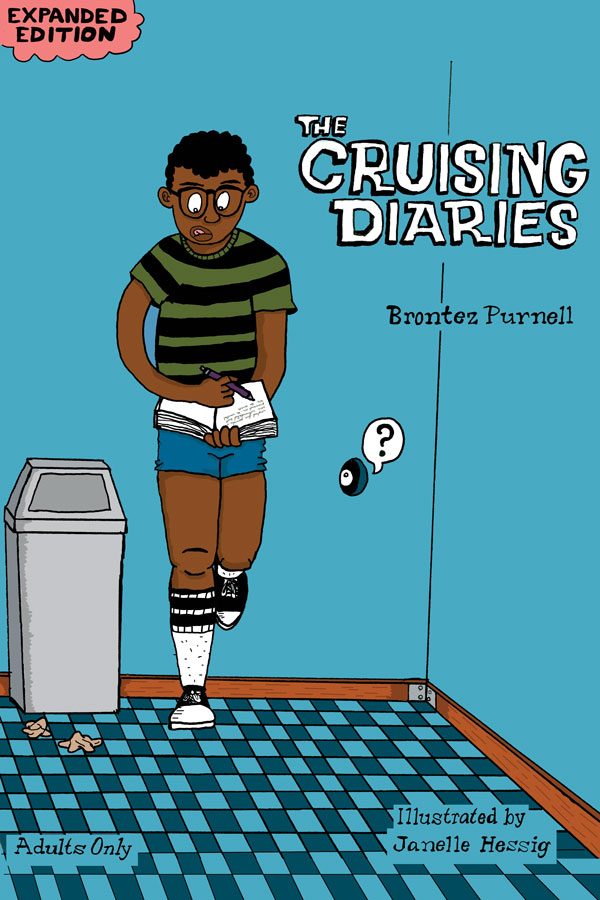 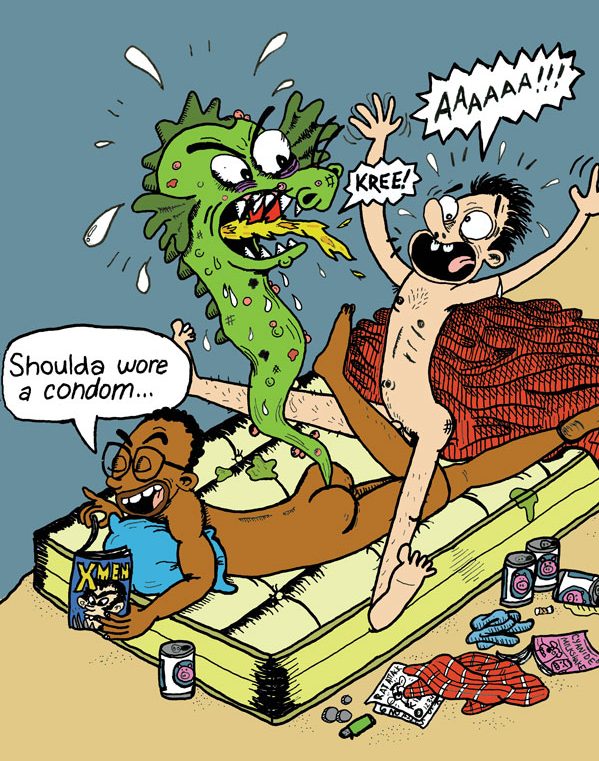 “The Cruising Diaries isn’t the first gay punk memoir, but it is the funniest,” says Silver Sprocket publisher Avi Ehrlich. “Although you may not have blown a homeless man behind a taco truck, there is still something universal in the quest for connection and Brontez remains a compassionate chronicler of human behavior throughout. I’m so happy to be able to get these original stories back in print, along with three new tales that are even more mind-blowing than the first edition.”

This full-color expanded edition of The Cruising Diaries hits stores in November 2020. Pre-orders are now available on the Silver Sprocket website. Author Brontez Purnell and illustrator Janelle Hessig are available for interviews. 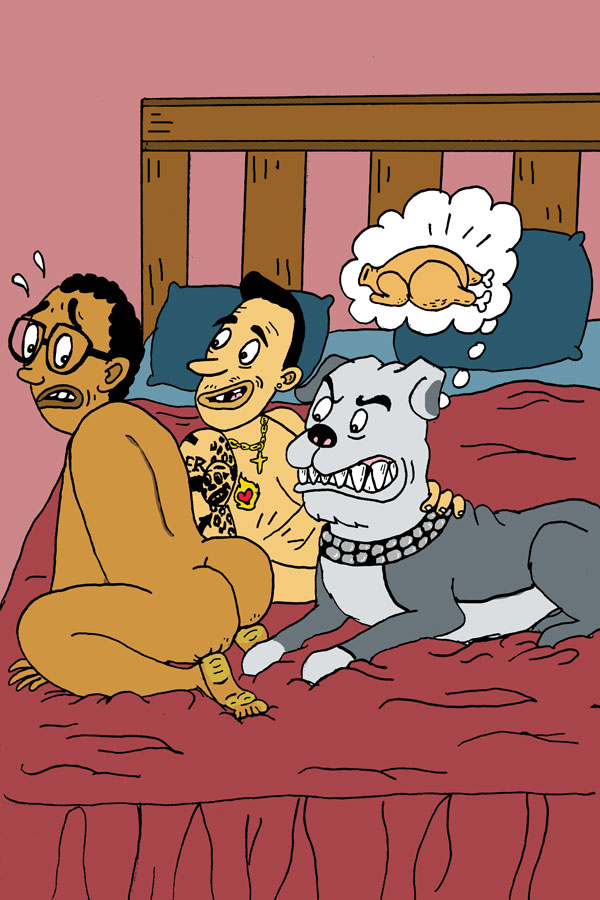 Brontez Purnell is a writer, musician, dancer, filmmaker, and performance artist. He is the author of a graphic novel, a novella, a children’s book, and the novel Since I Laid My Burden Down. Recipient of a 2018 Whiting Award for Fiction, he was named one of the 32 Black Male Writers for Our Time by T: New York Times Style Magazine in 2018. Purnell is also the frontman for the band the Younger Lovers, the co-founder of the experimental dance group the Brontez Purnell Dance Company, the creator of the renowned cult zine Fag School, and the director of several short films, music videos, and, most recently, the documentary Unstoppable Feat: Dances of Ed Mock. Born in Triana, Alabama, he’s lived in Oakland, California, for over 18 years.

Janelle Hessig is a Bay Area cartoonist, writer, and one-woman laff factory. She got her start in publishing with the influential east bay punk fanzine Tales of Blarg in 1990. She’s been a touring drummer, a freelance journalist, an animator, and the marketing director for Last Gasp. Her work has appeared in numerous comics anthologies, books, magazines, blogs, and record covers since the dawn of time. In 2014, she founded the publishing house Gimme Action.