AIMEE PIJPERS OUT HERE. GIVIN’ IT HER ALL. DOIN’ IT FOR YOU. WHAT A CHAMPION. WHAT A HERO OF THE MODERN AGE.

In another installment of our quest to know the brains behind the scribbles in As You Were, we caught up with that person I just yelled about and asked the hard hitting questions.

How did you get involved in that thing we’re plugging called AS YOU WERE?

I woke up at five in the morning to go to work and checked my email before I left to find Mitch Clem asking me if I wanted to submit a comic to this thing. I had read volume one and two and just sat there dumbfounded & entirely stoked.

How do you think instant access to people’s art in the Tumblred world has affected artist community, fan interaction and artists chances of “success”?

Tumblr is seriously the best for interaction. It lets people communicate directly with the artist. I think that alone inspires people to start doing their own thing. That said though, there is an incredible amount of bullshit artists have to deal with online. Namely, companies that scour the internet and rip off other peoples designs and then print them on t-shirts to sell to 17 year olds at the mall. It’s happened to too many people I know. Becoming “successful”, however you measure it, comes down to timing, luck, intelligence, and knowing the right people. 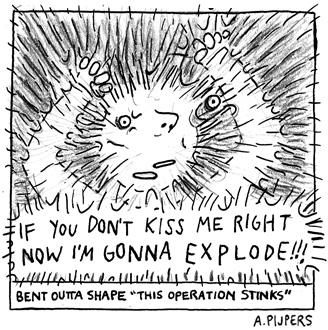 In my opinion, success is finding & maintaining your own well-being and happiness. Success has nothing to do with money or how many times someone has hit a “like” button related to you. I feel pretty successful. But for a lot of people, working retail and spending all your time drawing & barely making money from either isn’t successful, to which I say: figure it out.

What do you do in your not artsy life?

I work at a shoe store, which I can only describe as an entertaining nightmare. It’s very easy and bill-paying. Art pretty much consumes my life outside of that. Besides sitting at my desk, I play bass/vox in a band called Brain Caves (no internet presence yet), ride my bicycle, listen to music, read, watch science documentaries, go to shows, & have an occasional whiskey-based beverage slosh around in my belly. 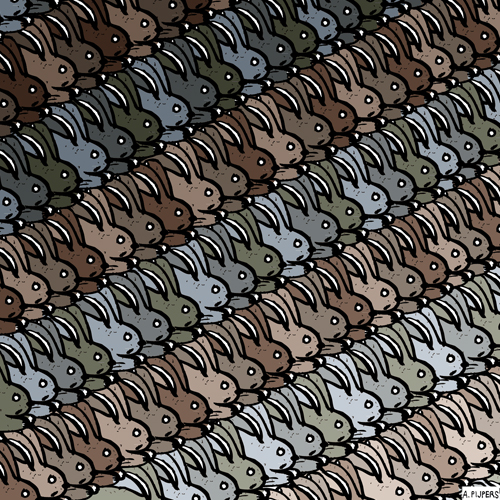 How did you get into art and do you think your affinity to punx culture has had an effect on your progression as an artist?

I can’t ever remember a time where I wasn’t into art. I remember staring at illustrations in books & comic strips for long periods of time when I was really young. I’ve always made things. Everything from tiny posters to hang in dollhouse rooms, to crummy terra-cotta clay ashtrays. Punk culture has absolutely had an effect on my progression as an artist, and it started when I was twelve or so. Music and lyrics really resonated & moved me, enough so to draw whilst in un-engaging high school classes when I got older. When I first saw the comics that Mitch Clem was making several years after, I was blown away. I didn’t think people who made jokes about Jets To Brazil could put that into comics. Punk culture fuels a lot of what I do and it makes the world a tolerable place to live in. It embraces not only what I do, but what everyone involved in AYW is doing. It’s a place where we can go to talk about and get away from all the fucked up shit that’s considered normal in every day life. It gives me energy to create and has helped me come to terms with the fact that it’s so important to fill your life with things you love, which kind of goes back to what my comic in AYW3 is about. 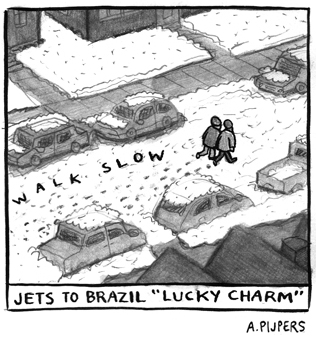 If the internet was on fire and you could only save 3 of the things you created to remain in circulation, what would they be? Would you be glad to leave anything to burn with all the ones and zeros?

I’d be fine with all of it burning. Sure, I’ve got some drawings online here, but the actual act of making something feels like nothing else in the world, so it wouldn’t matter. And besides, I have physical copies of most of the things I’ve made, so burn the fuck down internet! See if I care! 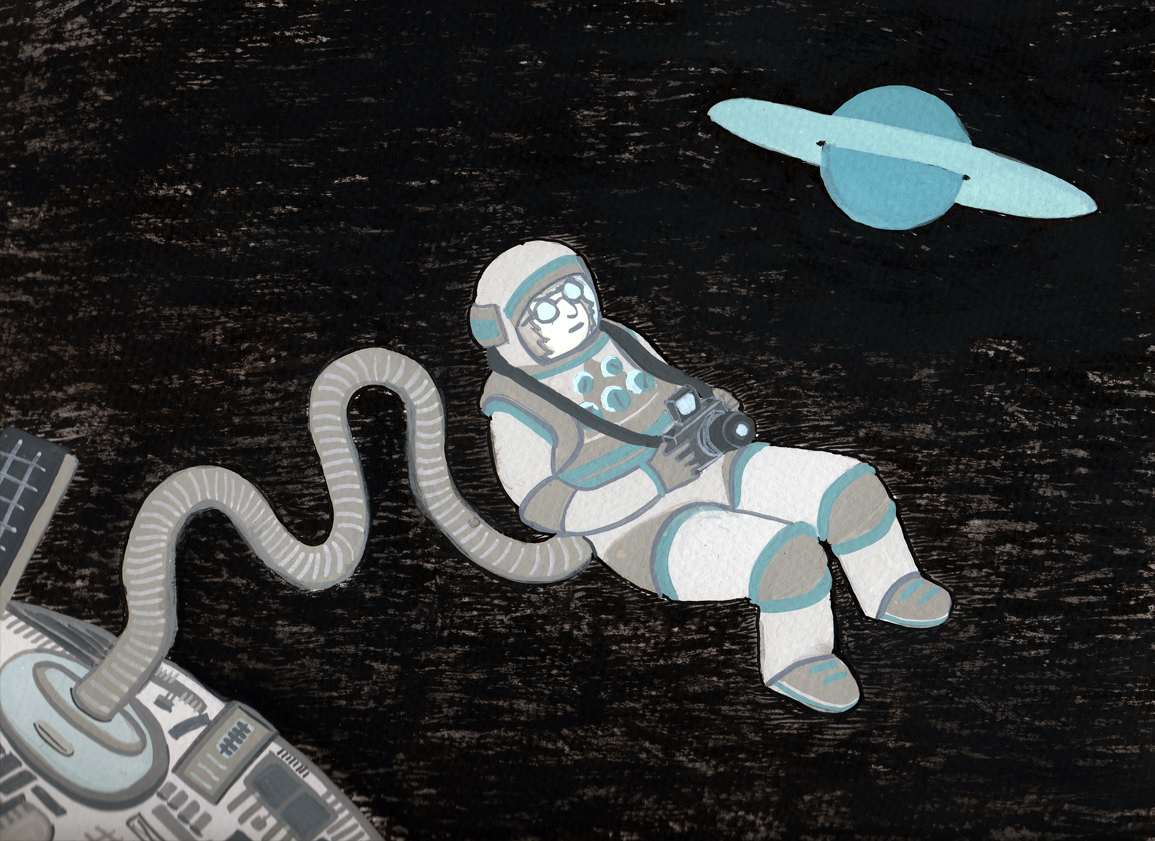 What was the last inspiring thing you read and what type of monster would you recommend it to?

I’m reading “A Short History of Nearly Everything” by Bill Bryson right now and there’s a chapter about atoms. Atoms are very durable & last a really really long time. Every single atom in our individual bodies has at one point passed through millions of different organisms & star dust. The book also goes over the earth & the universe and how fucking tiny we are. I would recommend it to the monster that is the human race. It seems like a lot of the world doesn’t pursue more knowledge about the planet we live on or realize how lucky of an accident we are, and this book explains everything really clearly and the facts may at times throw you off your feet.

If you were to make a short playlist for fans to jam out to while reading your comics what would be on it? 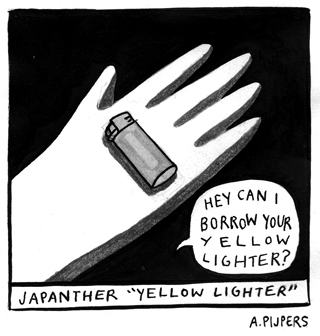 If money/time/responsibility was no longer a concern what would your dream project be?

My family lived in Hong Kong for seven years. We left when I was twelve, and I haven’t been back since then. I would love to return and document all the places I went when I was younger, and then use that research to fuel a memoir-style graphic novel. My memories of environments within Hong Kong are very vivid and specific and I want to put them to paper some day. That, or just go on tour with my friends whenever & wherever we want with fat stacks of cash in our hands. Throw money at each other & stuff. Money fight!