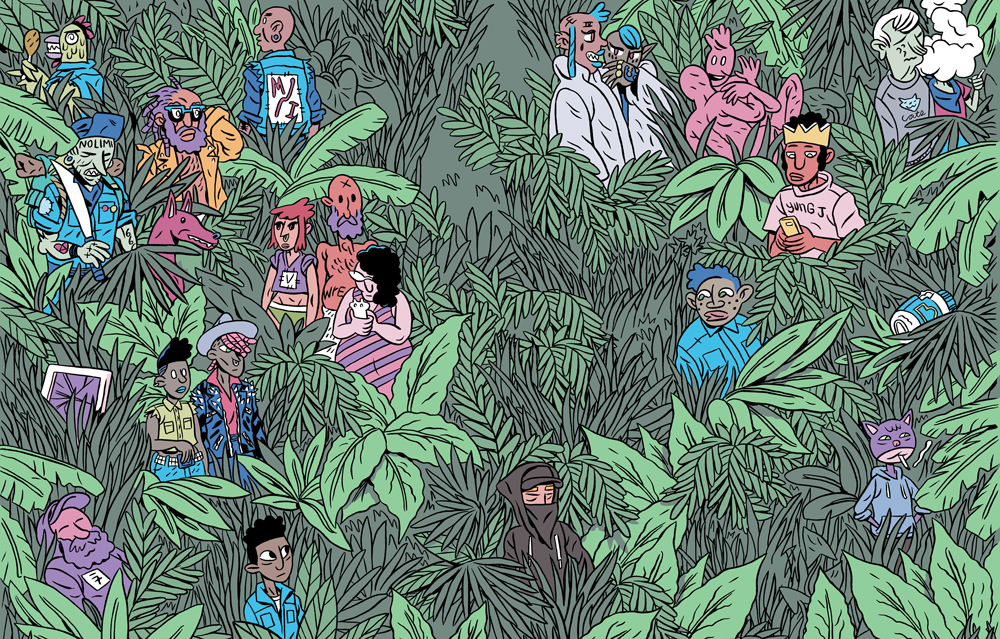 The release date for Ben Passmore‘s eagerly anticipated Your Black Friend and Other Strangers hardcover collection has been pushed back to May 1st, 2018.

The book has been expanded to 120 full-color pages of Passmore’s best satire, commentary, humor, science fiction, and wit. 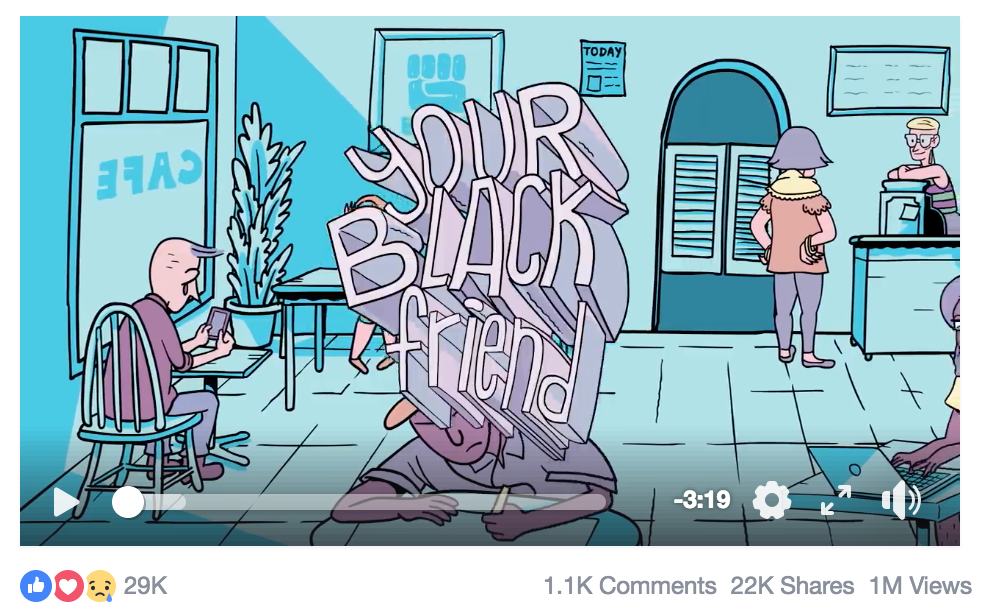 This past month we saw the title story’s animated film get banned (then un-banned) by Facebook, going viral with over one million views, and 100,000 more on YouTube as Upworthy’s most shared story.

Ben Passmore will be a featured guest at this year’s Small Press Expo and Denver Independent Comics & Art Expo, with additional appearances at the Chicago Alternative Comics Expo, MoCCA Arts Festival, and more to be announced. 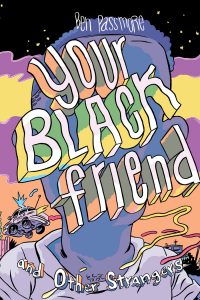