Aside from being a publisher, we also run an indie-comics specialty shop.

Take a look at our best selling books from March! The following chart lists each comic that has sold at least 4 copies, and only includes in-person sales from our physical retail location, though these books are also available from our online mail-order service.

A rising tide lifts all boats. If you have a shop and are curious about how to order any of these, just ask, we are always happy to share resources. 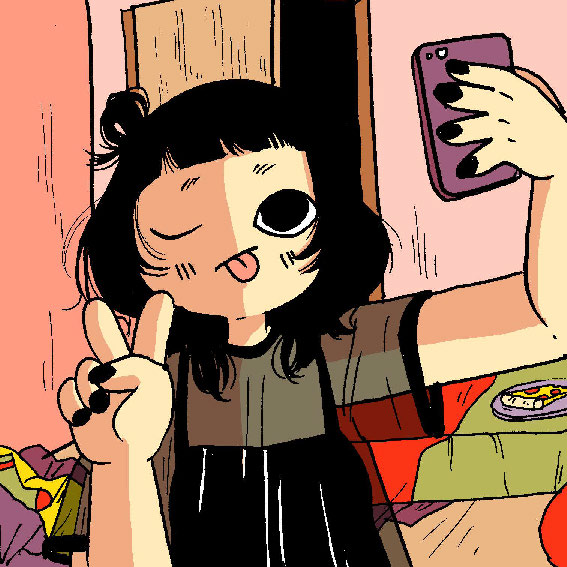